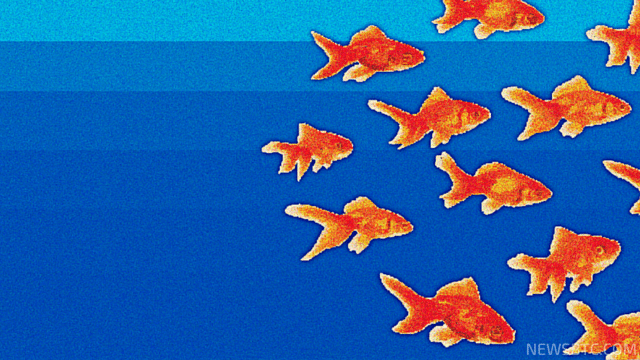 Bitcoin price could carry on with its uptrend, although technical indicators are giving mixed signals.

First, the bullish signals. Bitcoin price has just bounced off the ascending channel support around $425, hinting that the uptrend is likely to carry on. In addition, the 100 SMA is above the longer-term 200 SMA, which means that the path of least resistance is to the upside.

The 200 SMA has also held as a dynamic support level, which means that this might be enough to keep further losses in check for the time being.

As for the bearish signals, the oscillators are both pointing down, suggesting a possible buildup in selling pressure. Stochastic is moving down from the overbought zone after showing a bearish divergence when bitcoin price made lower highs and the oscillator made higher highs.

RSI is also on the move down, although this oscillator hasn’t reached the overbought zone. This means that it might still have a chance to move higher and draw some buyers to the mix. In that case, bitcoin price could still test the top of the channel around $445.

For now, the 100 SMA is holding as a dynamic resistance level, but a break above this area could be enough to confirm that a test of the channel resistance is underway. A short-term countertrend play could be taken on this particular test, especially if reversal candlesticks form at the top of the channel.

Looking at the longer-term charts of bitcoin price shows that the cryptocurrency is still in the middle of an uptrend, with the 100 SMA above the 200 SMA on the daily time frame. At the moment, bitcoin price is testing the longer-term 200 SMA, which might also hold as a dynamic support zone.

Keep in mind, however, that the US dollar is enjoying strong demand against its rivals, whether it’s fiat currencies or cryptocurrencies. The Fed or US central bank just hiked interest rates last December, thereby driving up demand for US securities and the dollar itself.

With that, a potential downside break of the channel support could set off a longer-term selloff for bitcoin price, possibly back until the area of interest at the $300 levels. Stronger bearish momentum could even take it down to the previous year lows near $200.