Dragons.tl: Make a Meal for Pigs and Earn Bitcoin 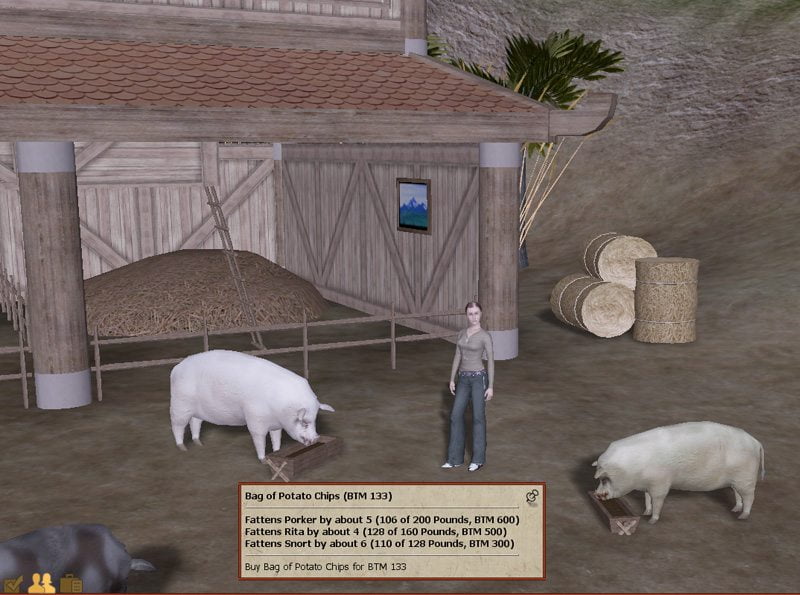 Bitcoin casino Dragons.tl is well-known for its out-of-the-box approach when it comes to offering engaging and entertaining betting games. This time, the renowned MMORPG platform is offering an unusual game where players earn Bitcoin rewards just by feeding a bunch of pigs.

The game, which features a farm full of hungry pigs, requires players to feed the creatures with treats. “Some like donuts, others like candy”, the website states. “When they get too fat, they’ll have a heart attack and die: how sad!”

Don’t be shocked though! Dead pigs are worth real Bitcoins in Dragons.tl, for the casino offers digital currency rewards in this skilled-based game. It remains — as everyone knows — the greatest and fun-filled online platform to earn Bitcoin rewards.

In addition to its Pig Game, Dragons.tl offers a wide selection of interactive games that offers players with plentiful opportunities to win Bitcoin rewards. They include games like Cow Tipping, Ming Vases, Duck Pond, Berry Growing, Fishing, and many others.

The games are not usual; the casino is altogether different — yet Dragons.tl manages to keep its players entertained and engaged throughout their gaming experiences. The virtual world features an island filled with hidden Bitcoin treasures. It invokes players to assume a virtual identity, and roam around the island to look for these treasures through a wide selection of games.