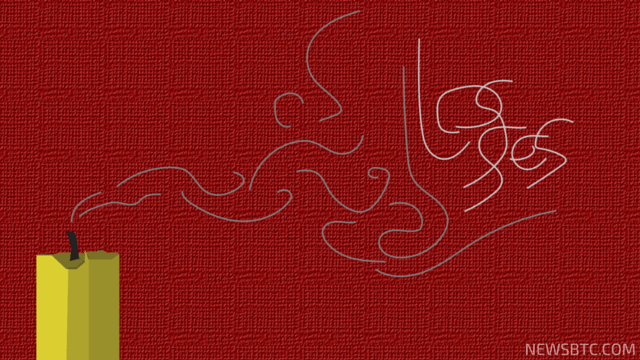 Litecoin price struggle to gain traction continued, and as a result there was a downside reaction taking the price below a short-term support area.

Litecoin price yesterday struggled to break a contracting triangle pattern formed on the 30-min chart via the data feed from Bitfinex. Our idea of a short-term buy did not work out, as the price never managed to settle above the contracting triangle. In fact, our idea of selling with a break worked, as the price traded below the support trend line of the triangle and moved towards the $3.44 level. An important point to note is that the price retested the broken triangle trend line where it found sellers for a downside move. It can be seen as a perfect example of a support acting as a resistance once broken.

The price even tested the 61.8% Fib retracement level of the last wave from the $3.51 high to $3.44 low but failed to sustain momentum. It is trading near the 100 simple moving average (30M chart), and attempting to close back above it. Let’s see whether buyers succeed or not. If they fail, then the price may turn down once again and could even break the recent low of $3.44. The next support area on the downside is around the $3.40 level. On the upside, a break above the 100 MA (30M chart) could push the price towards the 76.4% Fib retracement level of the last drop from the $3.51 high to $3.44 low.

2-hours MACD – The 2-hours MACD is in the bearish zone, which is a sign that sellers are in control.

2-hours RSI – The RSI is also below the 50 level, signaling the possibility of a downside break in the short term.