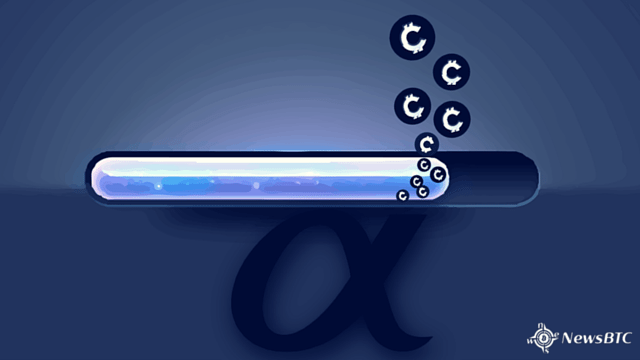 Since the birth of Bitcoin and alternative cryptocurrencies in 2008, a growing number of digital currency startups have been offering free Bitcoin and cryptocurrency deals to invite mainstream or beginner users to the industry.

However, the majority of these deals were left with heavy criticism from the community, being described as scam-like advertisements. While some of them might have been misleading offers, there are many Bitcoin and cryptocurrency startups in the industry genuinely trying to offer free deals to increase awareness of digital currencies.

In an attempt to assist individuals to claim free bitcoin and cryptocurrency offers without falling victim to advertisements and bitcoin-related scams, which have substantially increased over the past few months, CryptoGiveaways has developed a platform which enables users to claim legitimate bitcoin offers at ease, with relatively simple procedures and methods.

While many bitcoin enthusiasts fail to understand the importance of these offers provided by many bitcoin startups, a surprisingly large number of people are still wary of bitcoin and skeptical towards the technology. By distributing bitcoins for these mainstream users to try experiencing a virtual currency for the first time, bitcoin startups can raise awareness of the digital currency, creating a bigger market to target.

CryptoGiveaway has already begun its alpha testing, with around 10 alpha testers from both non-cryptocurrency and cryptocurrency communities to capitalize on the limitations of the current version of its software.

“Our alpha testing will be ongoing for atleast another month to around the end of February 2016. We have around 10 alpha testers from various cryptocurrency communities (Some of which aren’t actually part of CryptoGiveaways). We also have some testers who are out of the box and have not been part of cryptocurrencies before. After this testing we will evaluate all feedback from testers and build CryptoGiveaways further off their feedback,” the CryptoGiveaways team added.

The CryptoGiveaways team first discovered the idea of a scam-free bitcoin and cryptocurrency deals platform when they began to receive an increasing number of reports regarding the “flood of advertisements” and the complex procedures to claim the free coins.

“Possibly, my idea for CryptoGiveaways was born for me (BatesResearch) pointing users to faucets to claim free coins from various cryptocurrencies but many of the users complained about the flood of advertisements and difficulty of using some of the over complicated claim forms. Our aim was to re-design the modern day faucet with a more user friendly system,” the Founder told NewsBTC.

Over time, CryptoGiveaways will allow bitcoin and cryptocurrency firms to increase bitcoin awareness and adoption  by providing skeptical users simple methods of using cryptocurrencies as a trial.

Tags: bitcoinBitcoin NewscryptocurrencyCryptoGiveaway
TweetShare
BitStarz Player Lands $2,459,124 Record Win! Could you be next big winner? Win up to $1,000,000 in One Spin at CryptoSlots