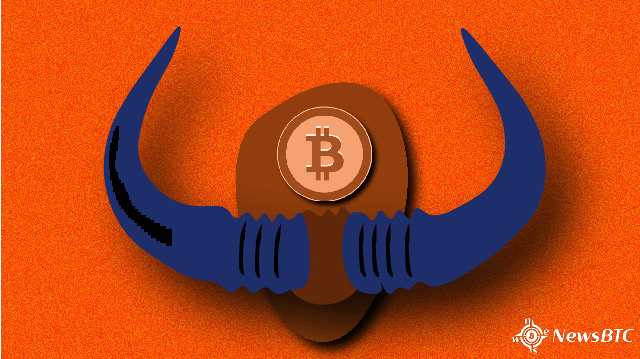 Bitcoin price could make another climb to its previous highs or much higher, as the area of interest at the Fib levels and trend line kept losses in check.

The 100 SMA is above the longer-term 200 SMA, confirming that the climb could carry on. In addition, this short-term moving average is moving farther away from the 200 SMA, indicating an increase in bullish momentum which might be enough to spur a break above the previous highs at $465.

For now, it looks like the 100 SMA is holding as a dynamic resistance area. In that case, another test of the trend line support around $445-450 could be in the cards for bitcoin price. If selling pressure resumes, bears could push for a downside break of support.

The key level to watch would be the $440 mark at the previous lows and 200 SMA. A move below this area could be enough to confirm a possible reversal from the ongoing rally, taking bitcoin price to the next area of interest at $430. Further losses past that point could lead to a test of the $400 major psychological support level.

Zooming out to the 4-hour time frame reveals that bitcoin price is still safely inside the ascending triangle pattern. In fact, price just bounced off the triangle support and might be headed back to the top once more.

However, the 100 SMA on the 4-hour chart just made a downward crossover from the longer-term 200 SMA, suggesting that the path of least resistance might be to the downside and that a breakdown of support might be possible.

The US dollar has drawn a lot of support on risk-off market moves last week but gave up some of its wins when wage growth was flat based on the latest jobs figures. Risk aversion still seems to be in play this week, with the US dollar potentially looking at more upside.