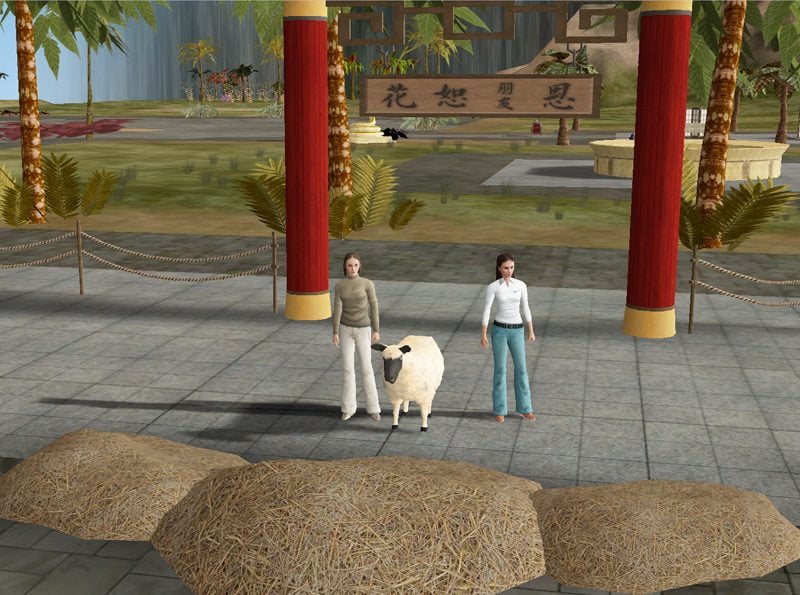 Renowned MMORPG casino Dragons.tl has come up with yet another innovative and unusual online game — called Tug Desk.

The game, which features sheep and dynamite as two unusual components, requires players to use them to combat with each in a sincere and patient manner. As elaborated by Dragons.tl’s dedicated guide, both the players use explosives to scare off a sheep standing between them in a play field. Therefore, the one who manages to use his entire dynamite, or move the sheep towards his competitor’s end line, wins the game. An excerpt from the wiki page:

“You start with 50 pieces of dynamite (you can see the amount you have left under your name), and can use them to scare the sheep toward your opponent […] You want to use more dynamite than your opponent per move so that the sheep moves in your direction, but not too much that you run out of explosives too quicker than your opponent. There is a psychological/ strategic element to this game.”

Tug Desk’s elements, according to Dragons.tl, are more sort of psychological and strategic. Therefore, it is recommend for only those players who doen’t believe in leaving everything on luck. It doesn’t mean that the casino doesn’t feature luck-based gaming; in fact, it has a wide selection of such games as well.

As Dragons.tl believes in offering quick and easy deposit/withdrawal methods to each of its player, the casino relies on the digital currency Bitcoin as its primary method of transaction. It recommends players to learn the basics of Bitcoin before signing up on their website.