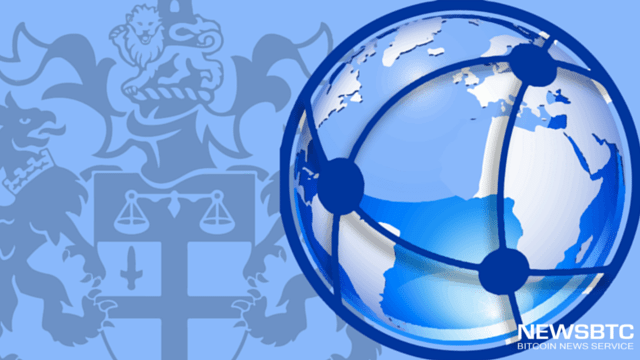 Bitcoin margin trading platform First Global Credit has announced that is expanding its range of available equities by including shares that are traded on the London Stock Exchange (LSE).

The trading platform, which reportedly entertains circa $2 million worth of stock trades every month, is among the first and the foremost companies to have used Bitcoin as a collateral margin to trade traditional equities. It means that traders do not have to lose access to their Bitcoin holdings; instead, they can use these holdings as margins to secure position in stocks and ETFs.

First Global Credit’s latest stock market selections include some of the LSE’s highly traded shares. They include Barclays Bank, Vodafone, Telecom Plus and many others – all available to be traded using Bitcoin as collateral margin. Prior to making the announcement, the platform was already offering stocks from US, Russia, China and Mexico.

“The best way to serve our customers is to provide choice,” said Marcie Terman, the director at First Global Communications. “We already offer a good mix of tech, entertainment, internet and health care stocks and while we offer several ETFs which cover geographic growth areas like Brazil, Russia, China and Mexico, until now choices were limited to the American markets.”

She added: “First Global supports customers from all continents (excepting Antarctica) and it is our plan to offer equity trading from a wide range of countries starting with the United Kingdom, where we have a concentration of clients.”

First Global Credit also stressed how it is focusing hugely on making Bitcoin more productive in the traditional finance markets. The platform discussed Currency Switch, a service which enables traders to move their Bitcoin collateral “in an out of the fiat” without closing stock positions. Terman said that it has been really difficult for people to find solutions to turn Bitcoin into a productive asset while, on the other hand, traders at First Global Credit have an edge because they “extract profit from their capital in two ways.”

Overall, First Global Credit’s equity expansion plans seem to have arrived at the right time, given the current health of both stock and Bitcoin markets. The platform, in the end, is providing additional opportunities for traders wishing to make money from shorting stocks and Bitcoin.

“FGC is a company that is expanding the range of choice for trading,” said Terman.

Tags: bitcoin margin tradingBitcoin Newsbitcoin tradingFirst Global Creditlondon stock exchangeNews
TweetShare
BitStarz Player Lands $2,459,124 Record Win! Could you be next big winner? Win up to $1,000,000 in One Spin at CryptoSlots