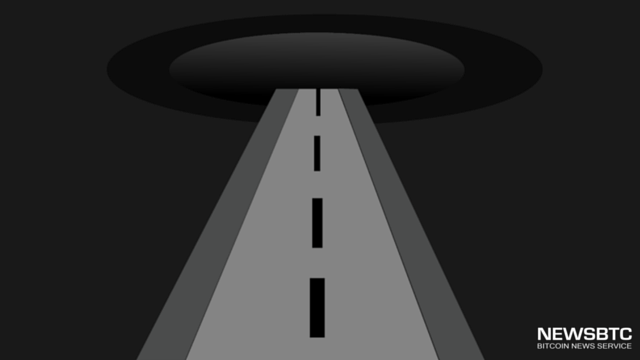 Litecoin price is currently attempting a recovery, but it looks like it won’t be easy for buyers to take the price back up as sellers remain in charge.

Litecoin price suffered heavy losses this past week, as it traded down and test the $3.0 handle. There was even a break below the stated level, signaling that there is a lot of bearish pressure on the price. Looking at the hourly chart with the data feed from Bitfinex, the price traded as low as $2.90 before starting a recovery. The price managed to clear the 23.6% Fib retracement level of the last drop from the $3.51 high to $2.90 low. However, there was no real show of strength by buyers as they struggled to take the price above the $3.10 level.

The 2-hours chart with the data feed from HitBTC also portraits a similar picture. The price attempted to trade and correct higher, but the upside was limited. Sellers managed to prevent a test and a break of the 38.2% Fib retracement level of the last drop from the $3.65 high to $2.99 low. However, there is no trend line formed on the 2-hours chart, but it looks like there is a flag pattern in making.

There are a lot of bearish signs on both the hourly chart and the 2-hours chart. So, it would be interesting to see whether the price can trade down once again and test the last low of $2.90 or not.

2-hours MACD – The MACD is about to change the slope to bearish, which is a bearish sign.

2-hours RSI – The RSI is below the 50 level, suggesting buyers are struggling to take the price higher.

Tags: LitecoinLitecoin price analysislitecoin price chartlitecoin price technical analysistrading
TweetShare
BitStarz Player Lands $2,459,124 Record Win! Could you be next big winner? Win up to $1,000,000 in One Spin at CryptoSlots