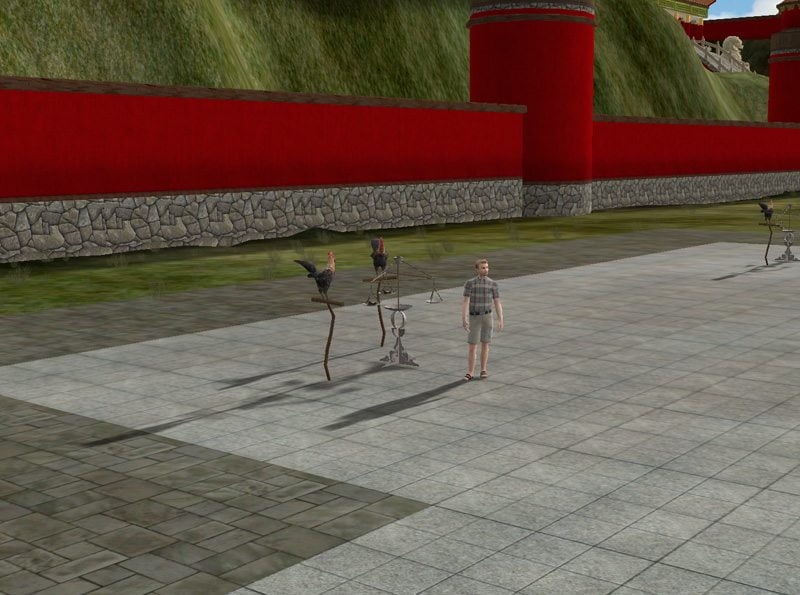 Feather Balance — a game of both luck and skill — is also counted among one such games where players get adequate opportunities to win as well as spend a fun-filled time. The game, as the title suggests, features a pile of feathers that need to be balanced according to few simple rules of mathematics. It goes like this:

Dragons.tl Feather Balance is a game of three players. Each player takes turn to pick tuft, with each turf carrying weight between 1-9. A player needs to make sure that the turf it is picking has weight that happens to lie in the middle of the sum of the weight of other two tufts – or pass. An excerpt from Dragons.tl wiki guide elaborates:

“Players can play against other people or house bots (dealers), at a few different stakes. There are 27 ‘tufts’ to start with, and each player takes one per turn until they are all used up. Each tuft also has a value from 1-9, you try and get your side of the scales to have the middle weight by deciding whether to take a tuft or pass.”

It added: “You can also win by causing balance. This is when both the other players/dealers have the same weight and you have a different weight. In this case the player with the different weight wins.”

Dragons.tl also ensures the quickest Bitcoin payment and withdrawals option to all its players — with utmost security.

To know more about Dragons.tl and its services, please visit here.