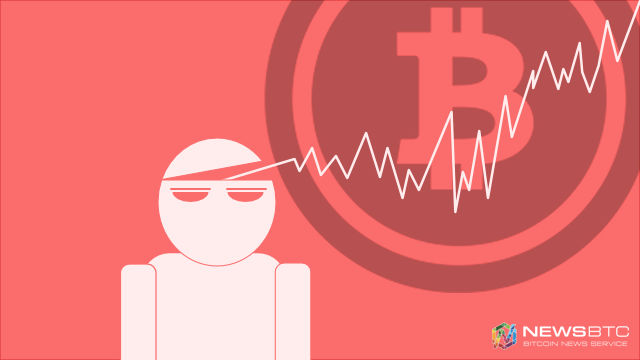 It’s been a tough first half of the week this week, and last night’s action continued this trend. First we fell foul to a misplaced target on a head and shoulders short (which we talked about in yesterday’s analysis) and then we got chopped out of a short term scalp for a few dollar loss.

Yesterday, in light of the recent action, we tightened up our parameters and looked at bring a single breakout approach into play. Tight targets and tight stops meant we didn’t have too much exposure on our entries, but this doesn’t make returning money to the market any easier, and return money to the market we did. We slated yesterday’s range as in term support at 393 and in term resistance at 397 – the assumption being that if we broke through support we’d probably get a sustained run to the downside (as it would suggest negative sentiment) and if we cleared resistance, we could probably break 400 flat and get a boost on the psychological relevance of this number. As it turned out, we did get a break, but not the follow through action for which we’d hoped, Price broke through in term support on a couple of occasions yesterday afternoon/evening, and we entered twice to the downside. On both entries the bitcoin price reversed before it could reach our target, and took out our stop losses. A third entry came along which we didn’t take (as by this time the two stop hits had invalidated our predefined levels) and ironically this time we did see the follow through and what would have been a target hit on entry.

Essentially, this is the definition of choppy action. Textbook. Not to worry, however. We’ve got a fresh session ahead of us today, so let’s see if we can’t put all this behind us and win back some of our losses (and more). Here’s what we’re looking at. Take a quick look at the chart to get an idea of our key levels first.

As you can see from the chart, the levels we are looking at closely mirror yesterday’s range, but on a slightly tightened basis. In term support sits at 392.82, while in term resistance comes in at 397 flat. These two levels define today’s range, and are the ones to keep an eye on as we head into the European afternoon.

We will initially look for a break above in term resistance to validate an upside entry. On this trade, a target of around 402 works well (again, playing on the potential for a pop up post 400 break) and a stop loss in the region of 395.5 keeps things tight from a risk management perspective.

Looking the other way, if we close below in term support it would suggest we are in for some downside, and assuming we don’t get a repeat of the choppy action seen yesterday, a decent bearish move. On this close then, a short entry towards 388.53, with a stop loss just ahead of current levels (somewhere around 394) defining our risk.

Tags: bitcoinbitcoin chartsbitcoin pricebitcoin profitbtcusdtrade bitcoin
TweetShare
BitStarz Player Lands $2,459,124 Record Win! Could you be next big winner? Win up to $1,000,000 in One Spin at CryptoSlots