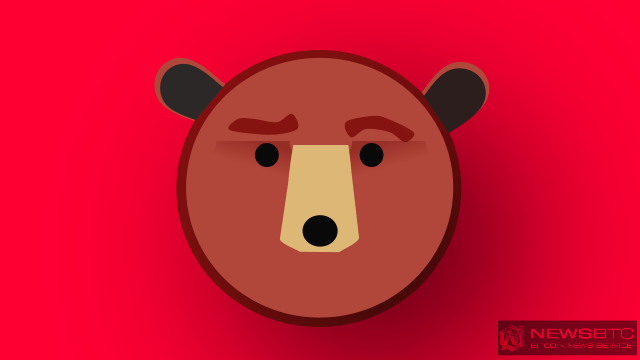 As predicted in the previous article, a breakout was looming for bitcoin price. It decided to take the southbound route, as bears gathered enough strength to push below the triangle support.

Technical indicators also appear to be confirming this pickup in selling pressure, as stochastic and RSI are both moving down. However, these oscillators are already near the oversold levels, which suggests that sellers might need to take a break at some point.

If so, a pullback to the bottom of the triangle might take place and the former support area around $380 might now hold as resistance. For now, the moving averages are still oscillating, although a downward crossover might be imminent.

If this breakout proves to be a fake out, though, bitcoin price could still make it back inside the triangle and attempt and upside move. In that case, price could be able to climb towards the next resistance at $465 then at $500.

However, current market sentiment appears to be strongly in favor of the US dollar. Persistent global headwinds are keeping investors wary of taking on additional risk, weighing on demand for higher-yielding assets like bitcoin.

Also, the US central bank recently decided to keep monetary policy unchanged, barely making any significant adjustments to its previous bias. Fed officials reiterated that they would continue to tighten at a gradual pace and that they’re keeping a close watch on the global economic and financial developments.

This confirms that the slowdown in China and the slump in oil prices are not to be ignored and might pose headwinds for the coming months, which makes sense to put money in safe-haven assets like the US dollar.

With that, bitcoin price could see further downside, although the possibility of quick profit-taking and a correction is present. For now, the resistance around $380-400 looks strong, and bitcoin price could have enough bearish momentum to break below its latest lows at $375.

If that happens, the next support level is located at $350 then at the $300 major psychological level, which lines up with the bottom of the triangle. Event risks for this play include the release of revised US GDP readings and any major changes in overall market sentiment.

So far, risk appetite has been trying to make a comeback, led mostly by the resilience in oil prices. The US EIA and API have both reported gains in stockpiles, reviving fears of an oversupply, but commodity traders have tried to stay positive on news that an OPEC emergency meeting might push through.