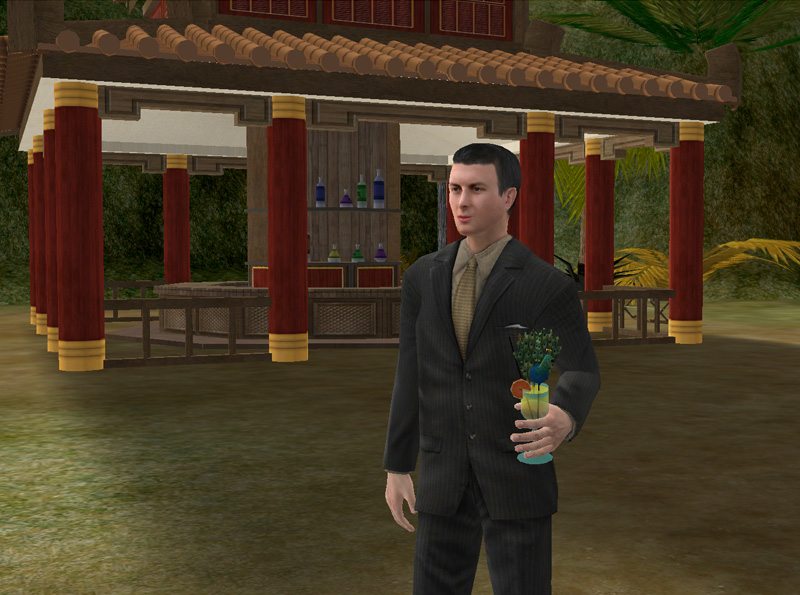 Every since its inception, Dragons.tl has marked its position of being one of the most innovative Bitcoin gaming platforms. The MMORPG casino continues the trend with Griffin Whisperers, an interactive luck-based game that pays the maximum Bitcoin rewards on the minimum bets.

The game, according to Dragons.tl’s official instruction guide, features five species of special birds, including Crane, Loon, Flamingo, Owl and Eagle — with Eagle and owls belonging to “Prey” and Crane, Loon and flamingo to the “Waterfowl” group. A player is required to call the “Griffin Whisperer” for five times, and each summon either welcomes or drives away the said birds’ species.

Though the rewards are not derived only from the number of similar birds, but they are also given when birds belong to the same group (as stated above). So for instance, the showdown ends up with three birds belonging to the PREY group, the player receives 15 BTM on a 10 BTM stake. The highest payout available in this range is 110 BTM.

An interesting thing about Griffin Whisperers is its ability to revamp Poker — a famous traditional casino game — into a more aesthetic and appealing game. Dragons.tl smarty borrows the concept and put its special touch on the game to make its more attractive and intuitive for players. The Bitcoin casino platform has done something similar with most of its betting games, sometime revamping slot machines, roulettes and many other traditional casino games into something better.

On the top of this, Dragons.tl ensures 100% security to the Bitcoin funds it stores on its online wallet.

To know more about Dragons.tl and its services, please visit here.