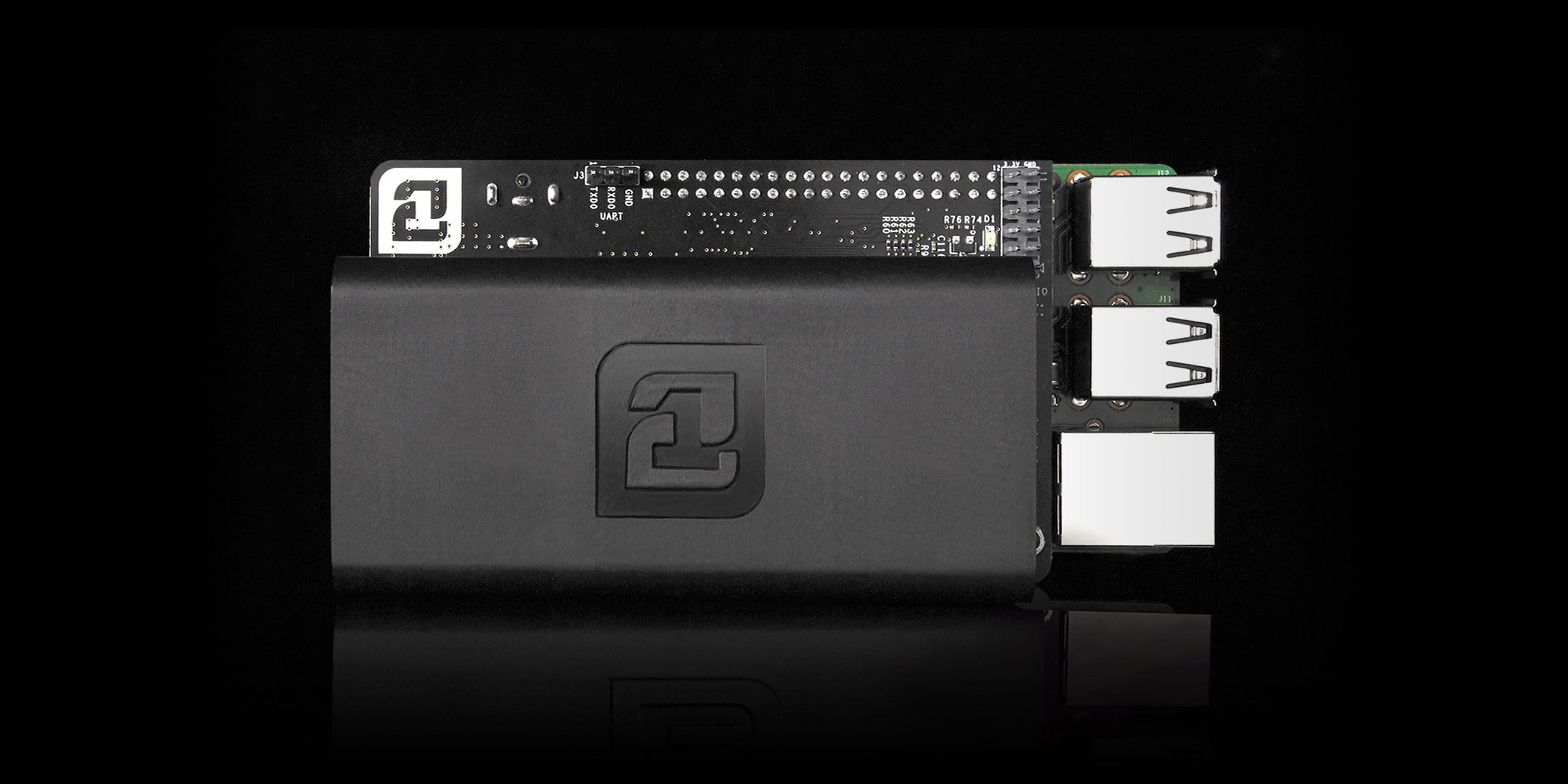 Ever since the 21 Inc Bitcoin computer has been released, there has been a general buzz of excitement in the digital currency community. This plug-and-play device is so much more than just a Bitcoin miner or Node, as the software package can also act as a development sandbox for various new forms of innovation. With so many people taking a liking to the 21 Bitcoin computer, it was only a matter of time until their first Meetup would be held.

21 Inc has been a company capturing the imagination of many digital currency enthusiasts all over the world. Although some people might argue the steep price for this tiny device – roughly US$400 – is not worth paying, there is much more to this concept than just a plug-and-play Bitcoin miner or Bitcoin node.

Many people, including Andreas M. Antonopoulos, have started experimenting with the developer sandbox environment found on the device itself. This is also one of the primary goals for the 21 Bitcoin computer, as the product is designed to make digital currency development more accessible and appealing to novice users.

So far, various types of projects are being coded as we speak, all of which take advantage of the 21 Inc Bitcoin Computer. Some of these projects may sound a bit far-fetched, but it just goes to show how this innovative technology allows people to think way outside of the box. While no one might be looking to analyse and sell their genes any time soon, it is one of the many use cases for the 21 Bitcoin Computer.

One of the more appealing projects to mainstream consumers is how the 21 Bitcoin Computer can be used as a hardware tool to sell Wi-Fi access to other people. Andreas M. Antonopoulos has created an experimental script, called WifiPortal21, which accepts bitcoin payments in exchange for Wi-Fi access during a particular period.

There are so many opportunities and possibilities waiting to be explored by [aspiring] developers all over the world. Putting together people with the same passion for the 21 Bitcoin computer seems to be a smart movie, and thus the first 21 Bitcoin Miners Meetup will be organized in the San Francisco area on March 1st.

Although the name seems to mention “miners” specifically, this Meetup group and event are accessible to anyone who shares an interest in the 21 Bitcoin computer. Not too many details about the event have been revealed so far, other than attempting to solve problems and creating use cases in the Bitcoin and blockchain space. At the time of publication, the 21 Bitcoin Miners Meetup group had 44 registered members, and 27 people have signed up to attend the event.

Bitcoin and blockchain enthusiasts who are looking to participate in the event, the location to be is Earnest’s HQ at 11th and Market in San Francisco. Pizza and beer will be provided for all attendees, indicating that RSVPing for this event might be a good idea. Doing so gives the event organizers an idea of how much food and beverages they need to provide.

It is important to note this 21 Bitcoin Miners Meetup will not have any guests speakers, as this is more of a getting together to meet like-minded people. Guest speakers are on the agenda for future events, though. No future Meetup dates are planned just yet, but interested parties can keep an eye on the group’s Meetup page.

Tags: 21 Bitcoin Computer21 Bitcoin Miners21 Inc.Andreas M Antonopoulosbitcoindigital currencymeetupNews
TweetShare
BitStarz Player Lands $2,459,124 Record Win! Could you be next big winner? Win up to $1,000,000 in One Spin at CryptoSlots