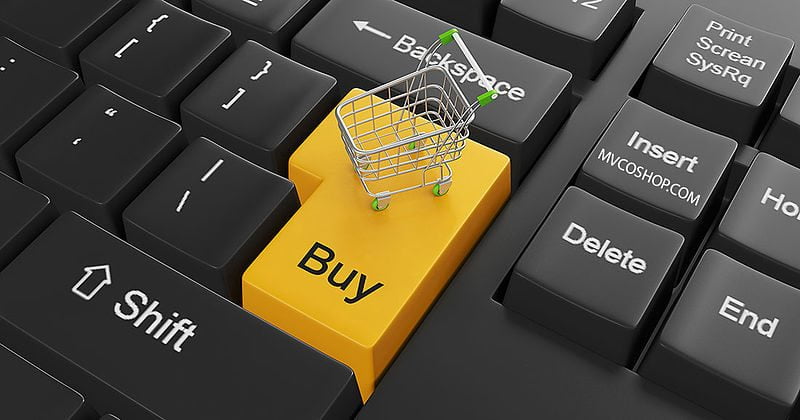 Bitcoin and other digital currencies may be well recognized across the world for its potential to change not only the monetary system but also the whole tech industry, but they do not command the same respect when it comes to regulatory aspects. The blockchain technology, on which most cryptocurrencies are created is being embraced by mainstream industries including banking and financial sector.

Even though the Banking and Financial sectors know exactly what bitcoin can do, they are apprehensive about the currency part. It is either due to lack of understanding of the digital currency or just the inferiority complex where they are threatened by the astronomical rise of bitcoin and bitcoin-based financial services.

Bitcoin regulations is still a grey area in most countries. The governments have not come up with specific regulations as the cryptocurrency industry is full of potential and is still in nascent stages. Unless the industry reaches a certain stage in terms of innovation, the government and regulatory bodies may unknowingly hamper its growth by introducing detrimental regulations.

In 2014, Central banks across the world simultaneously issued warning against the use of Bitcoin and other cryptocurrencies. The warning stated that these cryptocurrencies are not backed by any central bank and the volatile nature of these digital currencies poses a risk for investments. In many places, even the banks and financial institutions were issued warning against dealing with digital assets like bitcoin.

Vietnam again reiterated its warning against the use of digital currencies like bitcoin and other altcoins. The recent warning was issued by the Department of E-Commerce and Information Technology. The warning cautions users from falling prey to investment opportunities involving digital currencies.

The warning comes amid growing cases of Ponzi schemes and frauds involving cryptocurrencies where the perpetrators lure people to invest in their schemes by promising attractive returns which are too good to be true. The Department of E-commerce and Information Technology in Vietnam has also advised people and organizations against making transactions with virtual currency.

A Vietnamese news portal, NDH in one of its news articles reports that the number of complaints received by the police in Vietnam regarding digital currency fraud is increasing. Most of these complaints are from investors and customers who claim to have been cheated by online shopping portals. In some cases, people have transferred money in exchange for digital currency which they never received.

Vietnam is not the only country where Bitcoin fraud is prevalent. MMM is another suspected fraud involving Bitcoin which has been active in many places in the world. The alleged Ponzi scheme was run by a Russian ex-convict – Sergei Mavrodi. While fraudsters and criminals always look for ways to fleece money from people, it is advisable for people to be careful and stay away from schemes and offers that sound too good to be true.