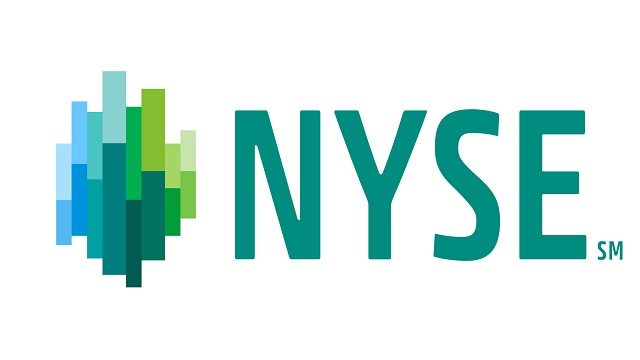 In this day and age of financial and technological innovation, there is a lot of focus on rethinking business models and future partnerships. Euronext, one of the world’s leading pan-European exchange platform sin the world, is carefully weighing in options for the future. There is an option to merge with other European exchange platforms, or even reinforce and improve the existing trading infrastructure. But Euronext is keeping an open mind towards blockchain technology as well.

Euronext Wants to Evolve its Platform

It is commendable to see established players such as Euronext look at various ways to evolve their platform, and keeping an open mind towards different options to achieve that goal. A proper strategic plan for the future has never been more important than right now, as the financial crisis continues to weigh down trading platforms and markets all over the world.

While Euronext is figuring out the path to forge ahead on, the merger between the London Stock Exchange and Deutsche Borse is throwing a monkey wrench into the “slow and steady” approach Euronext CEO Stephane Boujnah would have preferred. Even though the conditions of this merger have not been revealed yet, the financial landscape will change significantly as a result.

The major problem for Euronext is how, despite its allure, the platform fails to bring any significant value to the table to sign a potential merger with another platform or major bank. Even though Euronext focuses on the pan-European market, their overall “share of the pie” is far too small , and they remain exposed to the stock market trends around the world.Going on the offensive is not a likely possibility for this company in the coming years.

But sometimes, defense is the best offense, which is why various strategies are being considered at the moment. Improving the market infrastructure would be a significant step in the right direction for Euronext, although that process will not be as easy as it sounds. With thin operational margins, there is very little room to make drastic changes.

First and foremost, there is an option to be absorbed by other European exchange platforms, and create a more united front to tackle this market. Bolsa de Madrid would be a very likely partner, although there is no significant progress made over the past few months which could indicate a potential deal in the future.But there are other South-European and Central-European options to consider as well.

Secondly, improving the clearing and settlement of trades executed on the Euronext platform is well worth considering. Rather than merging with or being absorbed by another exchange platform, Euronext would be able to reinforce their position on the market and increase overall profits.

Last but not least, there’s the option of exploring blockchain technology, which may turn out to be the most logical solution in the end. Although this approach would require a lot more time to fully develop, it would also be the most innovative solution for enforcing the position of Euronext. Research of blockchain technology is not cheap, though, which could make it a less favorable option for the company.

In the end, it will all come down to how the deal between London Stock Exchange and Deutsche Borse looks like. This deal has not been inked just yet, and it could be shut down by other stock market players, such as Paris Bourse. The next few weeks will be crucial for Euronext and other companies active in the pan-European market.

Tags: blockchain technologyBolsa De MadridClearingDeutsche BorseEuronextlondon stock exchangeNewsParis BourseSettlementStock Exchange
TweetShare
BitStarz Player Lands $2,459,124 Record Win! Could you be next big winner? Win up to $1,000,000 in One Spin at CryptoSlots