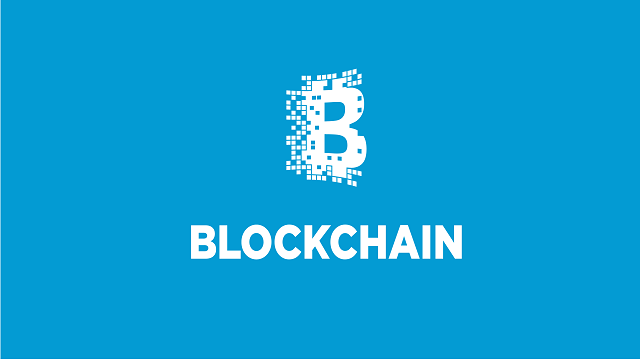 Dynamic Fees For Blockchain.info Users Are A Welcome Change

Blockchain.info has been under a lot of stress in recent times, as the platform has been facing several outages over the past few months grinding services to a halt. Moreover, the current Bitcoin transaction delays on the networks were annoying as well, since blockchain.info wallet users could not adjust the fees correctly to get their transfers picked up faster. That has come to change, though, as the company announced automated dynamic fees.

The way dynamic fees work is as follows: rather than using the standard Bitcoin transaction fee to get a transaction picked up by the miners, Blockchain.info users can set a lower or higher fee, depending on their preference. Higher transaction fees will result in transfers being included in one of the next blocks mined on the network, whereas lower-than-normal costs will be cheaper and take a bit longer.

Blockchain.info has been looking at various ways to improve their Bitcoin wallet platform in recent months, and tackling any future congestion problems head-on is a smart business decision. The dynamic fee structure has been made available in for web wallet users recently, and the mobile offerings will receive the update over the coming weeks.

As a result of these dynamic fees, Blockchain.info users will be able to see their Bitcoin transactions confirmed in a fast and efficient manner, while trying to keep the cost per transfer as low as possible. Moreover, it should not matter how many people are using the Bitcoin network at any given time, as Blockchain.info offer users the necessary tools to get their transactions confirmed as fast as possible.

Default Bitcoin transaction fees are becoming a thing of the old, even though most digital currency users prefer to spend as little money as possible to move funds across. At the rate of 0.0001 Bitcoin per transaction – worth US$0.0415 at the time of writing – fees have been on the low end of the scale for quite some time now. However, miners prioritize transactions based on their associated fee, and if everybody keeps using the same amount, congestion is a – somewhat – logical result.

The new dynamic fee structure by Blockchain.info will be able to detect significant changes in the Bitcoin network, such as increasing transaction volume. Based on the current situation, fees per transaction will be adjusted accordingly, and can be lower or higher than 0.0001 BTC. But in the end, the user experience for Blockchain.info users will remain unchanged as the fees scale automatically.

For those users who want more control over their Bitcoin transactions, a particular fee can be set up in the “Advanced Send” part of the wallet. However, users will be greeted with a warning if the amount specified is too high or low depending on the current Bitcoin network congestion.

All in all, this is a very positive change by Blockchain.info, as many users rely on this wallet service to store and transfer Bitcoin. Dynamic fees are a significant step forward in making Bitcoin transactions more scalable on the user side of things, as developers continue to develop ways to implement protocol changes for future improvements.

Dynamic Fees For Blockchain.info Users Are A Welcome Change was last modified: March 18th, 2016 by newsbtc