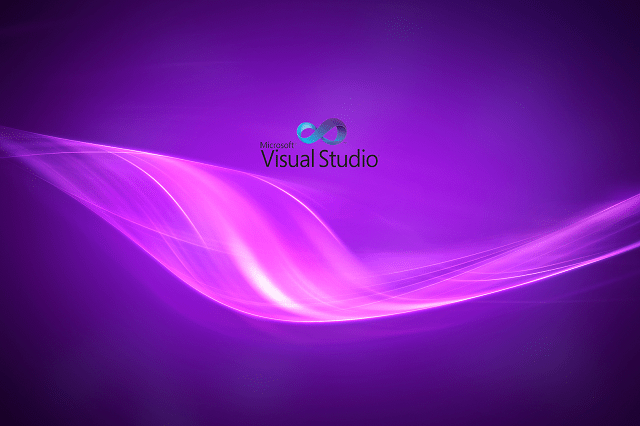 The Ethereum ecosystem is steadily growing, and more services are rolling out on a weekly basis. Not all of these new additions are coming from within the Ethereum ecosystem itself, though, which is not necessarily a bad thing. Solidity, the programming language for Ethereum, has now been added to Microsoft Visual Studio as a Dapp project type. As a result, more developers have access to the Ethereum ecosystem, which can only benefit the community in the long run.

It is clear for anyone to see Microsoft is a very big fan of the Ethereum ecosystem, which is a good thing for digital currency enthusiasts and [aspiring] developers. Thanks to the efforts by ConsenSys, Microsoft has decided to integrate Solidity into their Visual Studio offering, which gives developers access to the Ethereum programming language without additional software requirements.

Users who have some experience with Javascript coding will see a lot of similarities with Solidity, as the Ethereum programming coding language is designed to create new smart contract solutions running on the Ethereum Virtual Machine. In fact, some people might see the integration of Solidity into Visual Studio as a hint of what is coming in the future: a whole new computer paradigm powered by decentralized applications and blockchain technology.

Keeping in mind how Microsoft Visual Studio can be used to develop new apps and games for primary operating platforms – including Android and iOS – there is a bright future ahead for exploring the boundaries of Ethereum smart contracts. Moreover, Visual Studio lends itself well towards creating cloud services and modern web applications for all platforms.

“This integration with Visual Studio will offer developers enterprise-grade solutions with advanced capabilities for teams working on blockchain Smart Contract projects of any size and complexity. We are excited to continue to support the development and innovation of the distributed ledger ecosystem.”

All in all, the integration of Solidity into Visual Studio makes it a lot easier for developers to create new applications and platform on top of the Ethereum protocol. Introducing new and decentralized technological solutions to such a diverse developer community will – hopefully – lead to a lot of innovation in the smart contracts industry.

Tags: codingConsensysdeveloperethereummicrosoftNewsSolidityVisual Studio
TweetShare
BitStarz Player Lands $2,459,124 Record Win! Could you be next big winner? Win up to $1,000,000 in One Spin at CryptoSlots