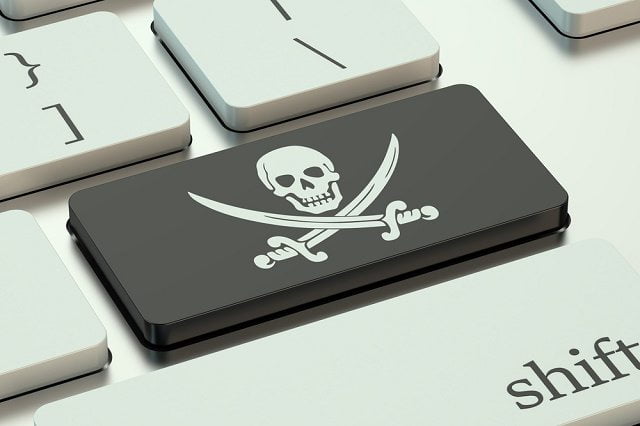 Bitcoin and digital currency offer many different use cases, although a lot of them still have to be discovered and explored. Custos Media Technologies is looking at Bitcoin as a way to combat piracy, especially in the film industry.

Using Bitcoin To Bring Film Piracy To A Halt

For many years now, movie industry experts have been trying to come up with a way to reduce the number of pirated films on the Internet. As soon as a movie hits the theatres, it doesn’t take that long until the first pirated copies start appearing online, albeit they usually are in horrible quality.

But that situation might be coming to change if South African startup Custos Media Technologies has a say in the matter. They are offering bounty hunters a reward in Bitcoin for reporting leaked movies on the Internet. However, there is more to this concept than just that, as the company has come up with the necessary technology to make this process as seamless as possible.

Assuming the startup can strike a deal with content producers, all movie pre-release copies will have a Bitcoin wallet encoded in them, which is used to identify the recipient. Think of this as a digital watermark in physical form that is visible on the surface, but it can not be removed.  Every time a film is uploaded to piracy websites, bounty hunters can look out for these Bitcoin wallets, which will transmit data about the pre-release movie recipient to the Custos Media Technologies blockchain.

It comes as little to no surprise to find out Digital Currency Group has taken an interest in this project and were part of the company’s second round seed investment. Despite all of the promise this project holds, it is important to remember the Bitcoin startup is not targeting the downloaders themselves. Issues like these have to be identified by the source, rather than the ones who end up the product.

Stopping piracy takes a lot more than going after the people downloading the content. Instead, the individual or group responsible for making these pre-release copies available on the Internet are the ones who need to be taken down. Offering a Bitcoin bounty might be a good idea although it is doubtful as to how the movie industry will respond to these ideas.

Tags: bitcoinBlockchain TechnologyCustus Media TechnologiesMovieNewspiracystartupWatermark
TweetShare
BitStarz Player Lands $2,459,124 Record Win! Could you be next big winner? Win up to $1,000,000 in One Spin at CryptoSlots