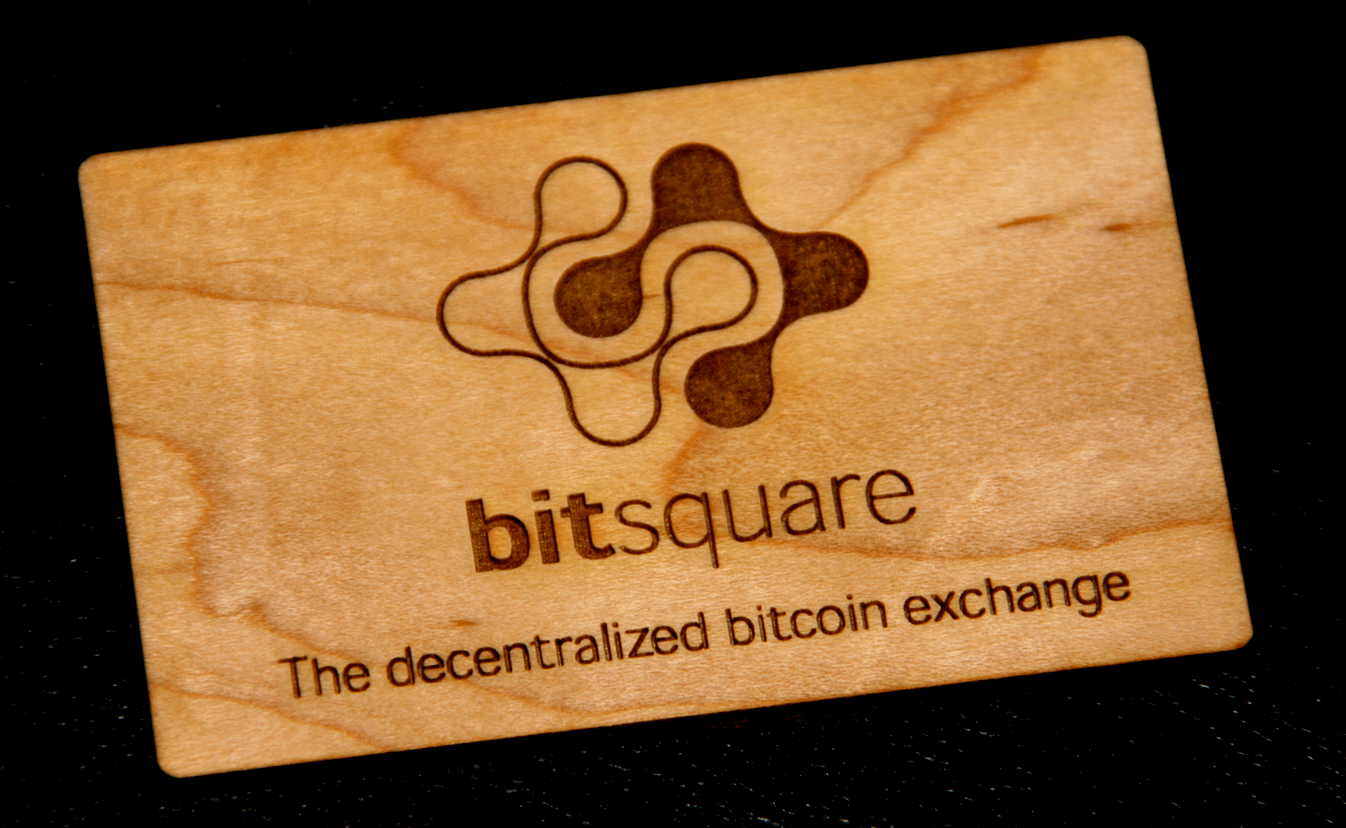 BitSquare is All Set for its Beta Launch on April 27

Next Article: What Place for Gambling to Choose

BitSquare will be launching its beta version of the decentralized Bitcoin exchange later this month. The BitSquare can be used to exchange bitcoin with other fiat currencies as well as altcoins. Founded by Manfred Karrer along with other contributors, BitSquare has been under development for over 2 years. The platform as been undergoing tests in the recent months before it can finally be launched on April 27, 2016.

Manfred Karrer, the founder and lead developer at BitSquare spoke about the platform and its impending launch on The Daily Decrypt, a Youtube channel dedicated to bitcoin and other cryptocurrencies. According to him, BitSquare is unlike any other bitcoin exchange out there. It is completely decentralized in terms of the platform’s infrastructure and the use of TOR-like network infrastructure.

BitSquare is available as a desktop application that can be installed like any other piece of software. Once BitSquare is installed, it is good to go. The USP of BitSquare lies in its way of handling the bitcoins. The bitcoins that are being cashed on the platform will either be in the local bitcoin wallet of the user or in a multisig transaction without them being stored on the platform itself. Once the trade is settled, the funds will also be settled through the multisig transaction itself. Also, there is no need for registration or submission of documents to the platform. This will prevent BitSquare from handling any private, identifiable information about its customers.

The company has built its mechanism after taking advice from leading lawyers and authorities who are involved in the regulatory aspects of the bitcoin and financial industry. The platform handles transactions on a multi-signature channel involving three keys. The buyer and the seller will hold one key each and the remaining key will be possessed by the arbitrator in charge of the specific transaction. The arbitrator will also be responsible for dispute resolution, in the case of a misunderstanding between two parties regarding the bitcoin exchange. Arbitrators are anonymous by design and anyone can become an arbitrator. In order to be an arbitrator, one has to deposit some funds in advance as a security deposit. Even the traders will have to deposit a small amount of deposit before a transaction which will be refundable once the transaction is complete. The fiat transaction will probably be handled by money transmission services like OKPay or Perfect Money.

The company has made sure that BitSquare is as user-friendly as possible. The bank transfers of fiat for traders are currently confined to SEPA, Perfect Money, AliPay and a Swedish mobile payment processor at the moment. the company is looking for other payment partners at the moment as well.

BitSquare will be supporting almost 22 different cryptocurrencies except for the coins built on Cryptonote protocol at the moment due to some technical issues. The platform is also willing to add more cryptocurrencies, provided that it is promoted by the one requesting for addition to drive activity. Even after the launch, BitSquare will continue to undergo a lot of improvement in the coming days.

We look forward to the launch day so that we can try the full-fledged beta version to check it for ourselves.

BitSquare is All Set for its Beta Launch on April 27 was last modified: September 21st, 2017 by Gautham