Ethereum and Gold, a Great Combo That Works Like a Charm 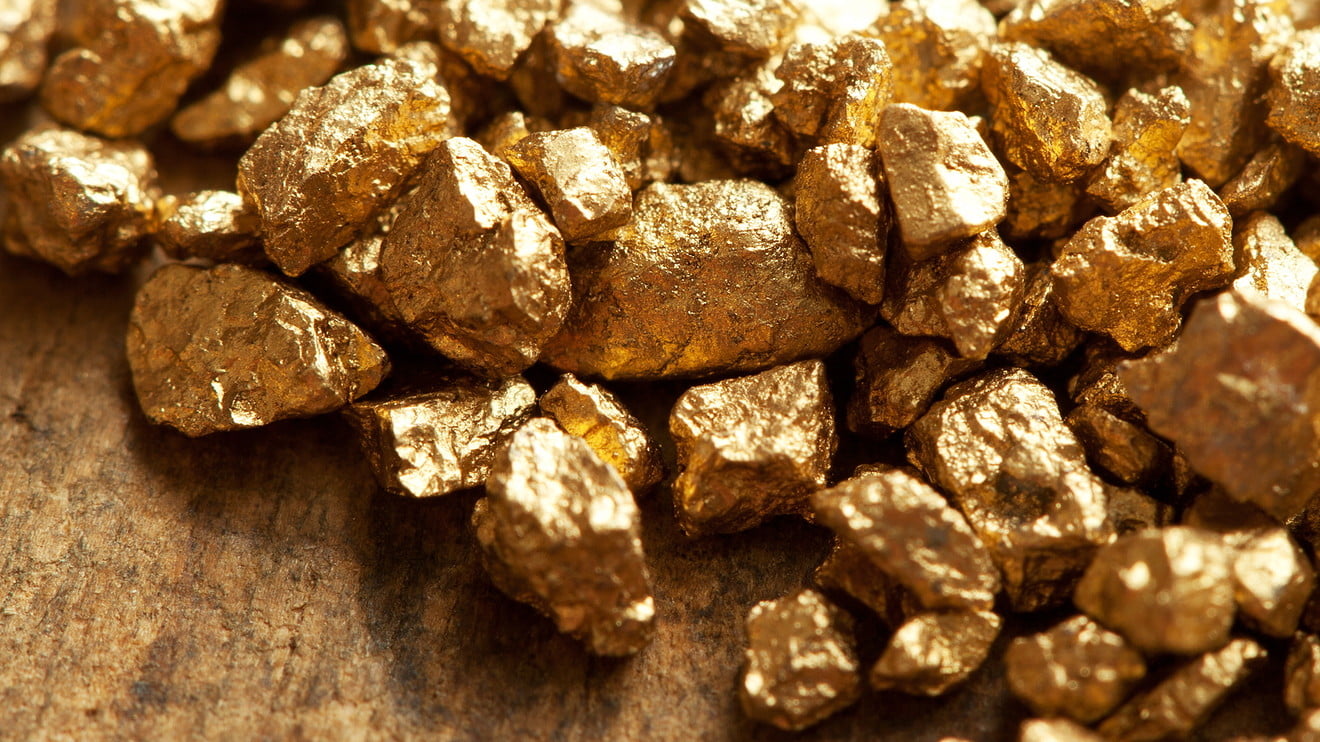 Ethereum has been performing really well as a cryptocurrency in the past few months. The number of trading platforms offering Ethereum as an option is increasing due to increased demand among the traders. The volatility associated with Ethereum has been one of the major factors driving the cryptocurrency’s demand. But, what is more interesting is the fact that Ethereum is not a digital currency like Bitcoin or Litecoin or even Dogecoin. The whole purpose behind Ethereum is completely different from the other coins.

The inherent difference between Ethereum and other digital currencies that are considered as a store of value, e.g. Bitcoin, Litecoin etc. makes the comparison between Ethereum and gold highly unconventional. Ethereum (Ether) was originally created as a crypto-token for transferring value within the Ethereum protocol. The main reason behind the usage of ether was to make small payments within the blockchain based applications, which can also be used as a rewarding mechanism for those who contribute the processing power to maintain the Ethereum network. However, things started going haywire soon after the platform decided to raise funds by holding a crowdsale, or an initial coin offering. As a part of the crowdsale, Ethereum sold pre-released ether to raise as much as $12 million, which was a good intention, given that the Ethereum foundation needed money for further development.

As the platform grew, people started realizing the potential of Ethereum and started trading it against other digital currencies. Initially, the traders were either developers working on Ethereum related Dapps or technophiles who are curious about the platform. But then it all changed after regular crypto-traders entered the game. The sudden increase in demand led to a surge in Ethereum’s value, making it one of the most sought-after cryptocurrency.

Bitcoin and gold are compared to ideal money due to their inherent properties. Even though ether exhibits a lot of similarities with bitcoin, it was not created as a medium for peer to peer value exchange of which makes it stand apart from the rest. However, Ethereum protocol can do a much better job supporting gold transactions by offering smart contracts to validate such exchanges.

Ethereum, with its smart contract solutions capable of automating any financial system in the world, is worth its weight in gold and bitcoin put together. Digix, an Ethereum smart contracts based wallet declares itself to be the gold standard in peer to peer digital assets allowing its users to purchase gold on Ethereum using bitcoin, dogecoin, litecoin and ether.

With these Ethereum powered wallets, transparent asset tracking of LBMA (London Bullion Market Association) gold is possible as all transactions are recorded permanently on the Blockchain. These smart crypto tokens can be assigned a certain weight in gold, e.g. one token is worth 1 gm of gold, which can be further divided, depending upon the value required by the users.

Ethereum and Gold may not be on the same page, but both of them together will make a pretty good book for sure.

Tags: bitcoinBitcoin Newsethereumgold. smart contractsLitecoinNewsOpinion
TweetShare
BitStarz Player Lands $2,459,124 Record Win! Could you be next big winner? Win up to $1,000,000 in One Spin at CryptoSlots