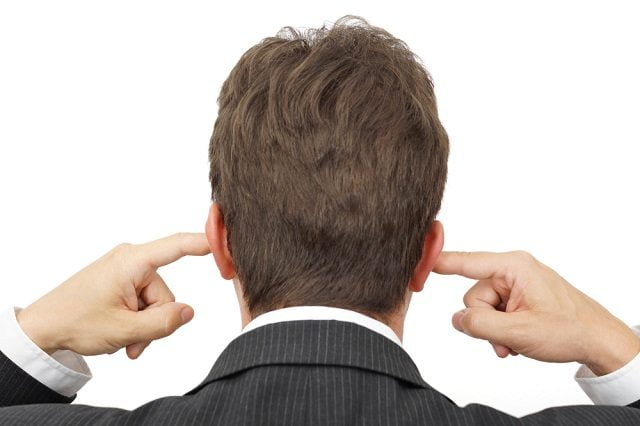 Most bitcoin enthusiasts will have read the recent comments made by TransferWise CEO Taavet Hinrikus. According to him, Bitcoin is “dead, and the experiment is over”. Quite a strange statement, considering Bitcoin has been trucking along despite all of the adversity faced so far. Is this another case of lack – or willingness – to understand what Bitcoin is all about?

Reading through the entire article on Yahoo Finance, it is evident for everyone to see a lot of people still don’t get what Bitcoin is all about. Grasping a concept that is vastly different from what we know today, as well as being a direct competitor for just about anyone in the financial sector, can cause people to say the weirdest things sometimes.

Unfortunately for the TransferWise CEO Taavet Hinrikus, his statements on Bitcoin may very well come around to bite him in the rear some day. Saying how Bitcoin has “no traction, and no one is using it” is not only shortsighted but also an apparent rehash of what mainstream media outlets have been spoonfeeding people all over the world for seven years straight.

While it is certainly true individuals who acquired Bitcoin when it had no value may have gotten “lucky” with the price increase, the digital currency did not gain value out of thin air. Instead, the continuous failure by traditional finance has legitimized the concept of putting people in full control of their money at any given time, without charging outrageous fees.

One particular statement by the TransferWise CEO shows how little he knows about Bitcoin:

“We’re not seeing real people use bitcoin. And we don’t know what problem it solves. Now, blockchain, I think, is a genius advancement in technology. But I’m not sure we’re seeing yet where to apply it. I’m pretty excited about R3 and Digital Asset Holdings. I think there are many areas where using blockchain is great, but it’s still early days.”

As Bitcoin enthusiasts will have noticed, the focus in mainstream media has shifted to “blockchain” since about 18 months ago. The above statement clearly shows Hinrikus has only been reading media headlines when it comes to Bitcoin and blockchain, rather than conducting some real research. Otherwise, he would have easily found out how real people use Bitcoin unless he wants to label every Bitcoin user as something that is not a “real human”.

Moreover, it is not uncommon for financial companies to take an aggressive stance towards Bitcoin. TransferWise is tackling the remittance sector, where it may face significant competition from Bitcoin at some stage. For a company that wants to “disrupt finance”, TransferWise seems to be taking a page out of the bank’s books when it comes to Bitcoin.

No one is saying Hinrikus needs to embrace Bitcoin, or even become a fan of the concept. However, it would be wise for any CEO to at least do their own research, rather than quoting mainstream media. Bitcoin may not have gained mainstream adoption just yet, but there is no reason to declare this a “failed experiment”, as that way ignorant people make a fool of themselves rather quickly.

Tags: bitcoinblockchaindigital currencydisruptionfintechNewsOpinionTaavet HinrikusTransferWise
TweetShare
BitStarz Player Lands $2,459,124 Record Win! Could you be next big winner? Win up to $1,000,000 in One Spin at CryptoSlots