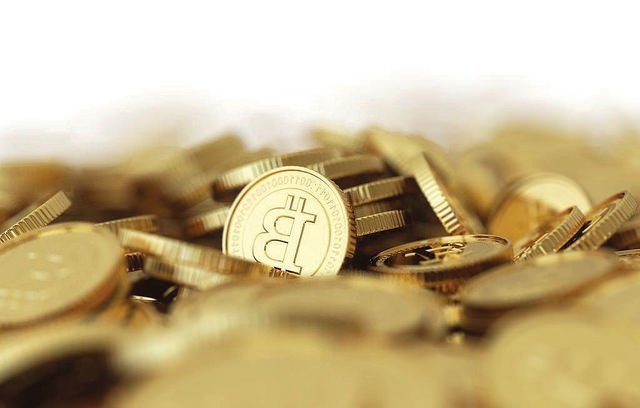 Since its introduction, bitcoin’s price has never been the hallmark of stability. It has proven itself to be a highly volatile digital currency which has recently shown some signs of stability in its value. The value of bitcoin is currently hovering at the $440 range, which is considered to be less than its estimated value at the moment.

The value of bitcoin has been in the $400 range since the beginning of this year. With lots of changes expected on the bitcoin network, we can expect these changes to have an impact on the value of the digital currency this year. The mainstream bitcoin news media has been speculating about the rise in bitcoin price in the coming days.

Some of the potential reasons that will drive the bitcoin price upwards includes:

Bitcoin halving, the digital currency protocol is designed in such a way that the number of fresh bitcoins created after every 10 minutes is constant. This will ensure a constant supply of the digital currency in the network, maintaining its liquidity. At the same time, in order to limit the supply, the number of bitcoin created with each block discovery will reduce by half periodically. And the next halving in scheduled for later this year on 18th of July. Reduction in bitcoin rewards per block is bound to increase the value of bitcoin

China, the most populous country in the world is another important factor driving bitcoin prices. The country is known for its bitcoin use. As the country’s economy continues to fail, people have started to invest in alternatives like Bitcoin while bypassing the existing capital controls. Since the crisis started late last year, the bitcoin price has experienced an upward trend and the price has increased from around $230 in September 2015 to cross the $500 mark, before stabilizing in the $400s range. This increase in the price can be attributed to the involvement of a limited number of Chinese investors in bitcoin. There are plenty more, who can be expected to follow suit, further increasing the value of bitcoin.

According to technical analysis, even though the bitcoin price seems to have stabilized, the digital currency price trend seems to be searching for a direction and it may as well break out upwards, increasing in value.

Other factors that will drive the digital currency’s value includes the increase in transaction volumes on the bitcoin network, increasing adoption of blockchain technology among other industries and much-awaited changes to the blockchain infrastructure. The latest Bitcoin Core version is designed to accommodate the Lightning Network along with other bitcoin scalability measures.

In certain spheres, it is believed that bitcoin is currently undervalued over $200. A recent report published by Needham, an investment banking, and asset management firm, states bitcoin should be valued at least $655 which is almost 50 percent more than the current value of $440.

All these factors say a lot about the digital currency and its future, which makes us wonder what the bitcoin price will be, by the end of this year.

Tags: bitcoinBitcoin CorefuturehalvingNewsOpinionprice
TweetShare
BitStarz Player Lands $2,459,124 Record Win! Could you be next big winner? Win up to $1,000,000 in One Spin at CryptoSlots