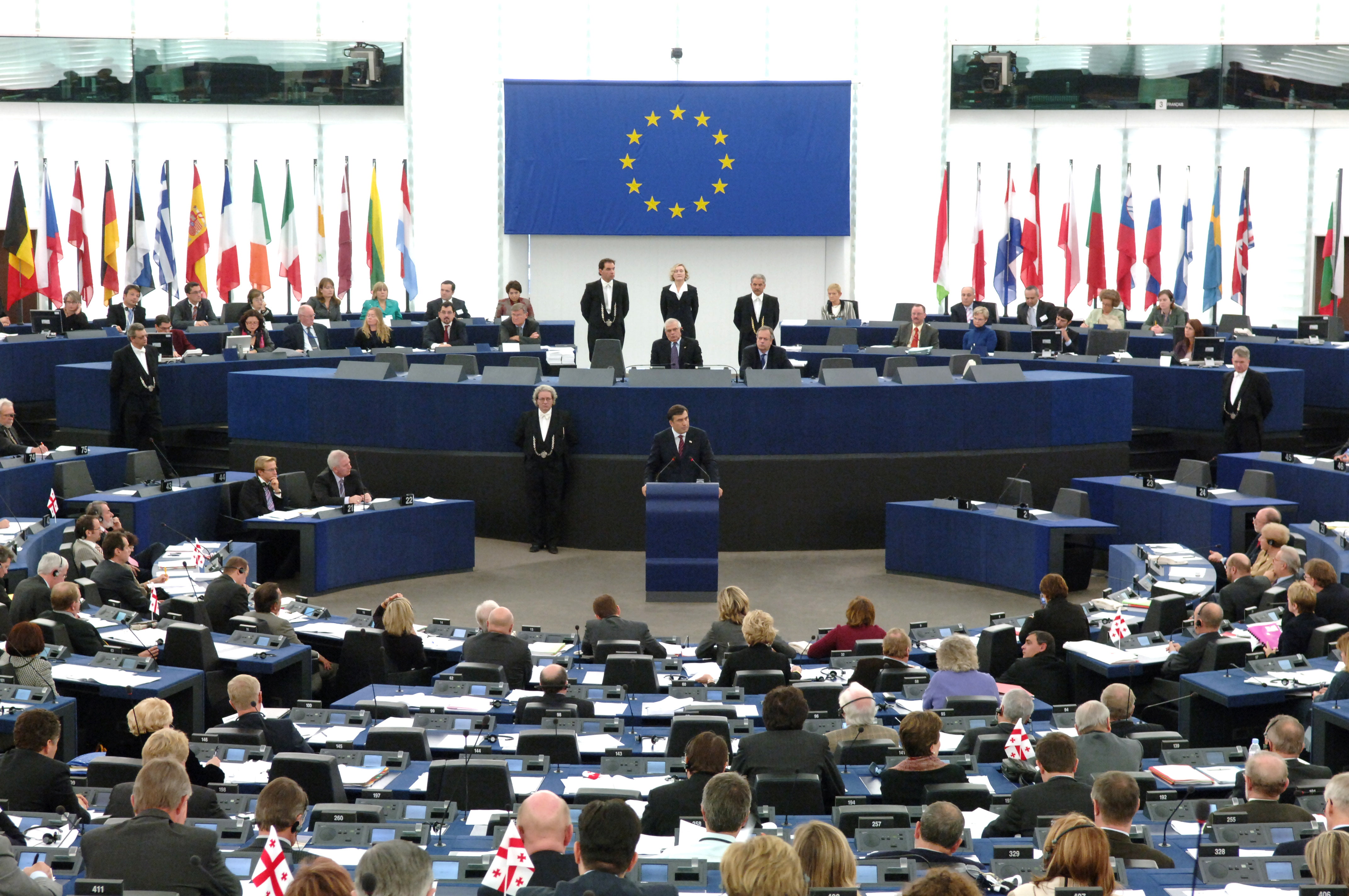 The opinion report on virtual currencies and virtual currency technology was published by the Committee on the Internal Market and Consumer Protection last week. The report is meant for the consumption and consideration by the European Parliamentary Committee on Economic and Monetary Affairs.

In this report, the Committee on Internal Market and Consumer Protection clearly points out the various advantages of virtual currencies, with an intention of influencing any future virtual currency regulations drafted by the Economic and Monetary Affairs Committee, applicable for the European union.

Most of the points contained in the report are already well-known to the cryptocurrency community. But this piece of official communication will be helpful in influencing the officials concerned with drafting and implementation of virtual currency legislation on behalf of digital currency users and the consumers in general.

Some of the points listed in the report are as follows –

In addition, the committee also recognizes some of the threats virtual currencies can pose to the country’s economy as its usage increases among people. Concerns about increased volatility of digital currencies are also covered in the same report.

In spite of all these arguments, it is difficult to predict the outcome of digital currency revolution and any long-term regulatory policies created by the government and the lawmakers at this point may end up stifling innovation in the sector. Keeping the potential benefits of virtual currency technologies in mind, it is important for the governments to create a favorable atmosphere for innovation in the sector while keeping an eye  the development.

Instead of introducing more stringent laws, it will be more sensible to create awareness about the digital currency sector among the masses. Any laws and regulations on virtual currencies, either created by the European Union itself or its member nations, should consider all the factors mentioned in the report and gain a complete understanding of the virtual currency and blockchain technology before going ahead with it.

Tags: bitcoinBitcoin Newsblockchain technologycommitteedigital currencyeuparliamentregulationvirtual currenciesvirtual currency
TweetShare
BitStarz Player Lands $2,459,124 Record Win! Could you be next big winner? Win up to $1,000,000 in One Spin at CryptoSlots