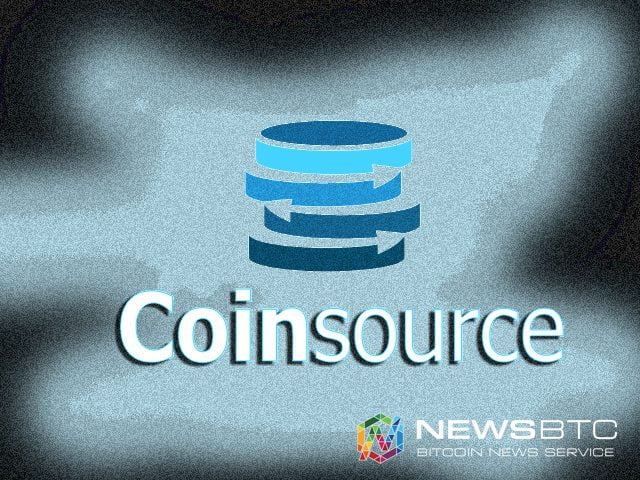 The number of Bitcoin ATMs in the ‘City of Angels’ has gone up. Coinsource, the Bitcoin ATM network has announced that it has added seven new Bitcoin ATMs to its network in Los Angeles recently. At the same time, Las Vegas received 2 more of these machines.

Even though the number of Bitcoin ATMs is gradually increasing, they are still a rare sight. This makes the installation of seven Bitcoin ATMs in Los Angeles area and two more in Las Vegas by Coinsource the largest single installation to date in the digital currency’s history. According to the company’s press report, Coinsource has become the largest Bitcoin ATM operators in the West Coast region with 16 operational Bitcoin ATMs in the network located around San Francisco, Silicon Valley, Los Angeles, Las Vegas and San Diego respectively.

CoinSource boasts of offering the lowest fee among all the Bitcoin ATM networks. Currently, the fee for buying bitcoin over the Coinsource Bitcoin ATM is fixed at 8 percent with special lower fees for regular and bulk purchases respectively. The newly installed Bitcoin ATMs were manufactured by GenesisCoin, one of the leading names in the industry.

Bitcoin ATMs are a symbol of convenience, signifying the journey of digital currency towards the mainstream banking and financial system. Until now, ATMs have been one of the major components of the conventional banking network. Currently, almost every block in the city has an ATM, where people can withdraw or deposit cash instead of going all the way to their bank branch to do so. When introduced, the ATMs were a mark of the banking revolution, just like debit cards and electronic payments.

The Bitcoin ATMs are a bridge between two different monetary systems in the physical world. It is the place where fiat currency from the traditional economy meets bitcoin from the digital economy in a physical space, facilitated by an all too familiar machine which looks almost like the ATM machine found on each city block.

The importance of Bitcoin ATMs is not just confined to changing money to bitcoin or vice versa, depending upon whether the Bitcoin ATM is a one-way or a two-way type. These machines play a very important role in promoting the digital currency as well. A Bitcoin ATM installed in a public location, like a mall or near a university, it generates curiosity among people who, if already aware of bitcoin will try using it and those who aren’t will try to understand what bitcoin is and may even start using it.

The adoption rate of Bitcoin ATMs across the world leaves a lot to be desirable. Except for selected parts of the world, mist places don’t even have a single machine installed. The low adoption rates can be attributed to various factors, including lack of knowledge about bitcoin and other digital currencies among the masses, the transaction fees associated with these Bitcoin ATMs and even the regulatory atmosphere.

However, few countries have taken the initiative of introducing bitcoin ATMs in strategic locations like university campuses and shopping centers to encourage adoption among the more tech savvy crowd. This move will also play an important role in introducing the students to the digital currency, which may replace fiat currency in the near future.

Coinsource is not going to stop here, as the company has plans to further strengthen its network by installing more Bitcoin ATMs across the United States. The Bitcoin ATMs may soon become more prolific like the regular ATMs, encouraging competition among the providers.

Tags: bitcoinbitcoin ATMBitcoin NewscoinsourceNews
TweetShare
BitStarz Player Lands $2,459,124 Record Win! Could you be next big winner? Win up to $1,000,000 in One Spin at CryptoSlots