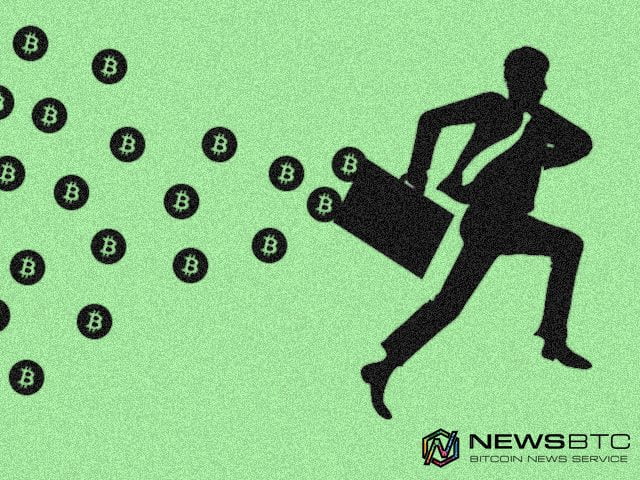 Bitcoin price could be due for a breakout from the symmetrical triangle consolidation pattern, setting the next trend for price action.

The 100 SMA is still below the longer-term 200 SMA so the path of least resistance is to the downside. A candle closing below the $445 level could be enough to confirm that a downtrend is set to take place. The triangle spans $435-465 so the resulting selloff could last by $30 or at least until the triangle lows.

Stochastic is on the move down so sellers are in control. RSI is also heading south, indicating the presence of selling pressure. However, if bulls suddenly take over, an upside break from the $450 level could lead to gains of roughly $30 or at least a test of the recent resistance at $470.

The US non-farm payrolls is up for release today and many are looking to this report to see if it will convince the Fed to hike interest rates in June. Analysts are expecting to see a 203K increase in hiring, lower than the previous month’s 215K gain but still enough to keep the unemployment rate steady at 5.0%. Average hourly earnings are projected to post another 0.3% uptick.

Leading jobs indicators are giving mixed signals, with the ADP jobs report falling short of consensus while the ISM surveys reporting improvements in the jobs components. A higher than expected NFP figure could revive rate hike speculations and trigger a downside break for bitcoin price while a weak result could spur dollar losses and an upside breakout for bitcoin.