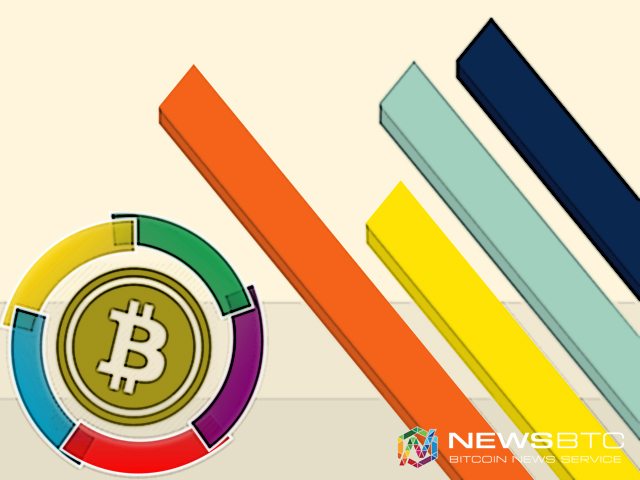 Bitcoin price as forecasted in the last weekly analysis started to trade higher. If the current sentiment stays, BTC/USD can test $470.

Bitcoin price climbed higher this past week and traded towards the $470 resistance area against the US Dollar. The best part of the upside move was the fact that the price settled above the 100 simple moving average on the 4-hours chart (data feed from Bitstamp) of BTC/USD. Once the price closed above the stated MA, there was a sharp rise towards $465 where it found offers.

There is now a contracting triangle pattern formed on the 4-hours chart, which can act as a catalyst for the next move in the short term. The price is currently trading near the 23.6% Fibonacci retracement level of the wave from the $437 low to $434 high. So, there is a chance of a minor dip towards the 38.2% Fibonacci retracement level of the same wave.

However, if BTC/USD moves down from the current levels, then it may find buyers near the 100 SMA, which is near $452. Overall, buying dips may be considered in the short term as long as the price is above the triangle support trend line or $440.

4-hours MACD – The MACD is in the bullish slope, calling for more upsides in BTC/USD.

4-hours RSI (Relative Strength Index) – The RSI is around the overbought levels, meaning a minor down move is possible.