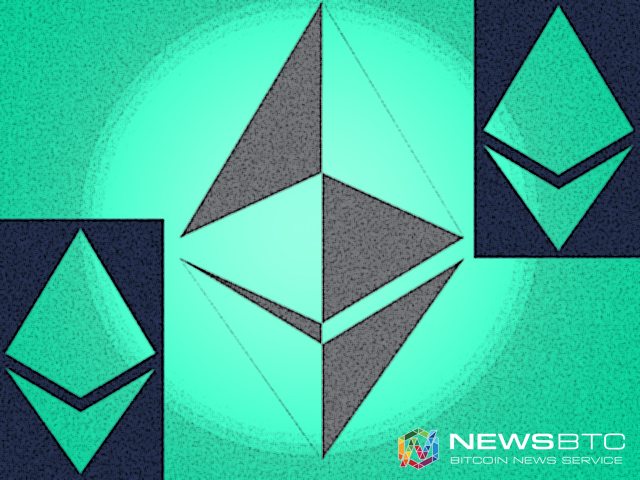 Next Article: BBC Once Again Shows How Clueless They Are About Bitcoin

Ethereum price traded positively this past week to post gains above $10.00, but it looks like it may correct lower in the near term.

Ethereum price after trading from the $7.20 low to $10.40 high found sellers and started to move down. This past week I mostly suggested to buy and it worked. This upcoming I see ranging moves, so we may get opportunity to enter into both sides of the market. Looking at the charts at present, there is a slight increase in the bearish sentiment, which means, it can trade lower.

There was a bullish trend line formed on the hourly chart (data feed via Kraken) of ETH/USD, which was broken during the downside move. The most important point is that the price also moved below the 100 hourly simple moving average. So, there are many bearish signals, calling for a down move in the short term.

The price is currently trading near the 38.2% Fib retracement level of the last move from the $7.20 low to $10.40 high. So, there is a chance of a minor bounce from the current levels, which may find sellers near the 100 hourly SMA. A sell trade may be considered with a stop on an hourly close above the 100 SMA.

Hourly MACD – The MACD is about to move in the bearish slope, calling for a downside move.

Hourly RSI – The RSI is below the 50 level, which is a bearish signal in the short term.

Ethereum Price Weekly Analysis – Can Sellers Step In? was last modified: May 8th, 2016 by Aayush Jindal