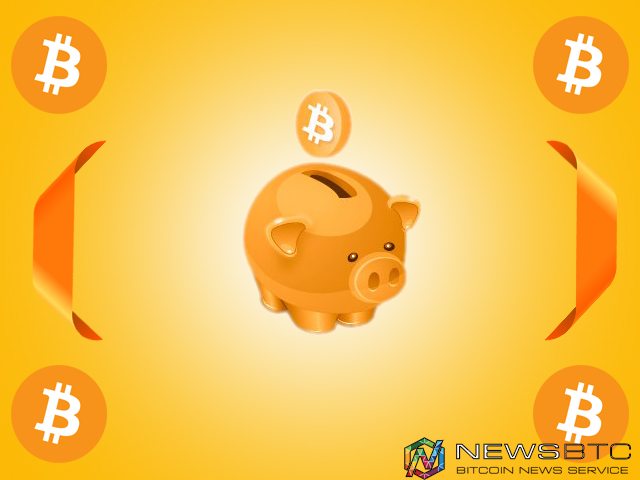 Bitcoin price is now testing the bottom of the ascending channel and technical indicators seem to be suggesting a bounce.

The 100 SMA is above the longer-term 200 SMA so the path of least resistance is still to the upside. In addition, the 200 SMA is near the bottom of the channel and is currently holding as support around $450.

Stochastic is on the move up from the oversold area, suggesting a pickup in buying pressure. This could take bitcoin price back up to the top of the channel at $460 or higher. Similarly, RSI is pointing higher, reflecting that buyers are regaining control.

However, if sellers take over, a downside break of the support could lead to a short-term selloff, possibly until the next area of interest at $440. A bearish candle closing below the $445 level could confirm this possibility.

Higher-yielding assets like bitcoin were dragged lower in the earlier trading sessions, as investors priced in the possibility of additional easing measures from several major central banks upon seeing downbeat imports data from China. This pushed bitcoin price lower against the safe-haven US dollar, which happened to be propped up by positive medium-tier reports yesterday.

For now, traders appear to be holding out for bigger market catalysts to see where bitcoin price should head next. There are no major reports lined up from the US economy today while tomorrow has the BOE Super Thursday (monetary policy statement, meeting minutes, and Inflation Report) lined up. A downbeat outlook could weigh on market risk sentiment and push for a downside break for bitcoin.

The next batch of catalysts for the US dollar aren’t due until Friday, and these are the retail sales and PPI reports.

Tags: bitcoin pricebitcoin signalsbitcoin technical analysisbitcoin tradesbtcusd price
TweetShare
BitStarz Player Lands $2,459,124 Record Win! Could you be next big winner? Win up to $1,000,000 in One Spin at CryptoSlots