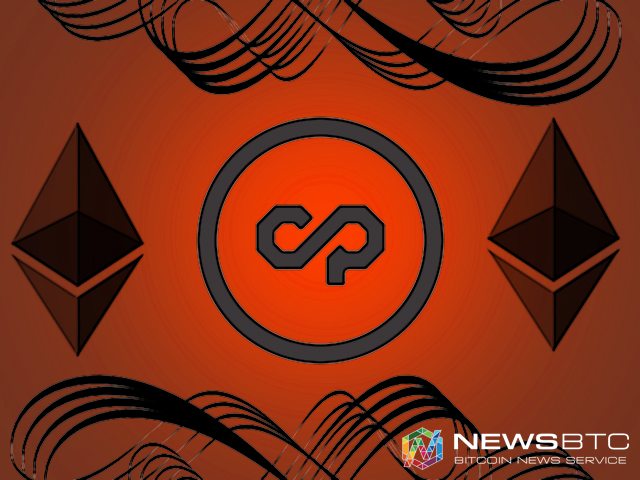 There has been a lot of talk of bringing Ethereum smart contracts to the Counterparty mainnet in recent months. Not too long ago, it seemed like this project was set in stone, but some last-minute adjustments had to be made. Now that the latest EVM has been ported to the Counterparty, exciting things are on the horizon.

That is the question everybody would like an answer to, and it appears as if the Counterparty team is working on some final additional features. They have been able to overcome the biggest hurdle already, though as Counterparty developer Ruben De Vries successfully ported the latest Ethereum Virtual Machine release to Counterparty, and it has passed the Python EVM test suite successfully.

It is well worth noting this ported EVM will support exactly the same functionality found in Ethereum itself, but the integration goes one step further. Smart contracts on the Ethereum blockchain can work with any of the available – and future – Counterparty assets. However, the balances of arbitrary addresses cannot be manipulated by these contracts.

Additionally, the Counterparty team wants to implement an EVM safeguard, which gives the developers an option to shut down the EVM if a bug or exploit has been identified. Establishing such a feature would require counterparty-lib to be enhanced so it can recognize special broadcast transactions generated by a particular 2-of-3 multisignature address.

Shutting down the EVM would only require a command embedded in the broadcast text field – DisableEVM or EnableEVM – which would be recognized as a regular Counterparty transaction. Moreover, the community would be notified in real-time about the intent of shutting down or relaunching the EVM on the network.

This feature would only be a safeguard, and may not remain in place for an extended period. The Counterparty team wants to err on the side of caution when bringing the Ethereum smart contracts to the mainnet. By the look of things, this feature to enable and disable the EVM will be removed roughly six months after the Ethereum Metropolis release, as the EVM should be in a stable condition by then.

Comments and opinions from the Counterparty community are more than welcome, as the team has initiated a one-month discussion period. Additionally, there will be a one-week voting period afterwards. Some issues, as outlined in the blog post, will need to be addressed, and the team will only go forward with the introduction of Ethereum smart contracts if there is a two-thirds majority of votes is cast by community members, board members, and industry representatives.

Tags: blockchaincounterpartyethereumEVMNewssmart contract
TweetShare
BitStarz Player Lands $2,459,124 Record Win! Could you be next big winner? Win up to $1,000,000 in One Spin at CryptoSlots