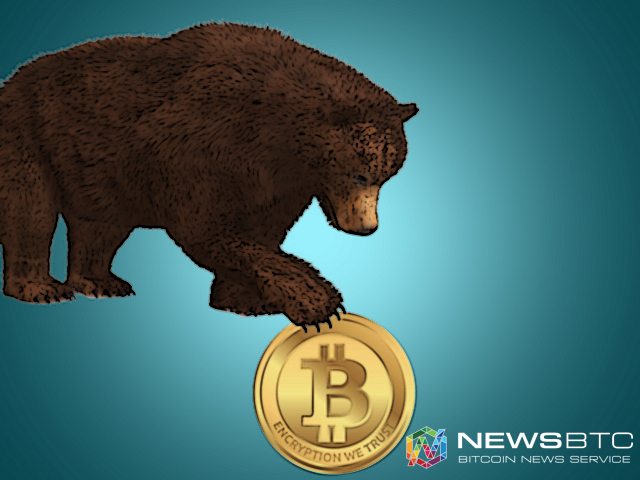 Bitcoin price is consolidating inside a bearish flag formation, coming from a previous sharp selloff and possibly indicating another drop.

The 100 SMA is still above the longer-term 200 SMA so the path of least resistance could still be to the upside. However, the gap between the moving averages is narrowing so a downward crossover could take place and allow bears to jump in.

A break below the short-term rising trend line connecting the lows since May 10 could be an early signal that bearish pressure is back. On the other hand, a move past the $456 near-term resistance could indicate that a bounce to the channel resistance around $465-470 is in the cards.

Stochastic is on middle ground, barely providing any directional clues. However, the oscillator just recently made it out of the overbought zone to indicate that sellers are regaining control. Meanwhile, RSI is also on middle ground and suggesting that the consolidation could carry on.

The US oil inventories report showed a reduction of 3.4 million barrels in stockpiles, easing fears of an oversupply somewhat. The decline came mostly from Venezuela and traders are anticipating further reductions due to the recent forest fires in Alberta, Canada.

The US retail sales and PPI figures due on Friday could provide more direction for the dollar and therefore bitcoin price, with strong readings likely to spur dollar demand a downside break. Weak results, on the other hand, could keep bitcoin price supported.

Tags: bitcoin pricebitcoin signalsbitcoin technical analysisbtcusd pricebtcusd signals
TweetShare
BitStarz Player Lands $2,459,124 Record Win! Could you be next big winner? Win up to $1,000,000 in One Spin at CryptoSlots