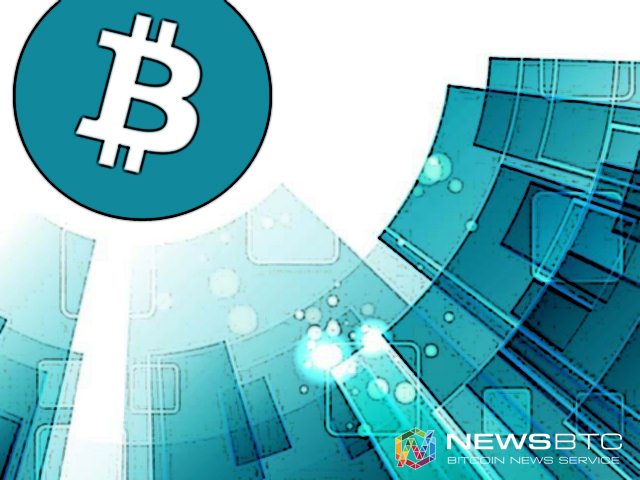 Bitcoin price has been consolidating at the bottom of the ascending channel, with buyers still trying to push for a bounce.

The 100 SMA is above the longer-term 200 SMA, confirming that the path of least resistance is to the upside and that the uptrend could carry on. In addition, the 100 SMA lines up with the channel support near $450 and might hold as a dynamic inflection point. A spike lower could still bounce off the 200 SMA near $442.

Meanwhile, stochastic is on the move up, which means that buyers are in control of price action. RSI, however, is on middle ground so the consolidation around the bottom of the channel could carry on.

A break below support could mean a longer-term selloff, possibly until the area of interest at $430 then at the major support at $400. On the other hand, stronger bullish momentum could spur a break past the channel resistance and another test of the key resistance at $470.

Traders still seem to be waiting for bigger market catalysts before taking bitcoin price on a clearer trend. Today the US retail sales and PPI readings are up for release, with the outcomes likely to determine short-term dollar direction.

Analysts are expecting to see a 0.3% decline for the headline retail sales figure and a 0.6% increase in the core version of the report. Headline PPI is expected to rise 0.3% while core PPI could post a 0.1% uptick. Stronger than expected reports could underscore Fed officials’ remarks on positive prospects for the US economy, thereby driving up demand for the dollar and possibly triggering a break below channel support for bitcoin price.

Over the weekend, Chinese industrial production and retail sales figures are due, likely affecting market sentiment and possibly yielding gaps for the next trading week.