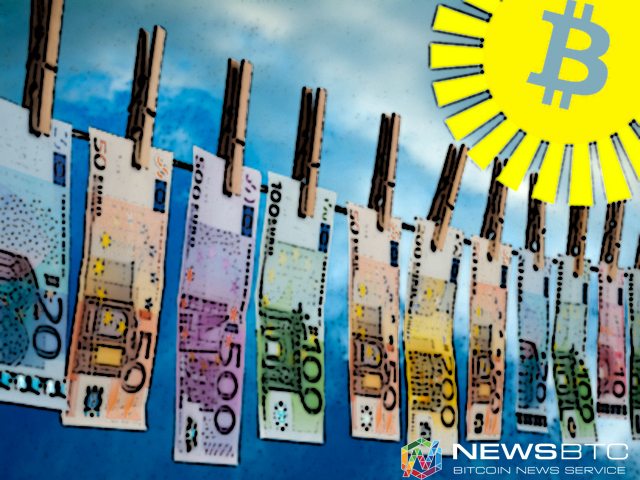 Several days ago, there was an announcement regarding impending changes to the AML Act in Australia, which would create a better ecosystem for cryptocurrency innovation. Several recommendations have been made by the Australian AG, which gives a strong indication as to where this regulation is headed.

Some people may argue how Bitcoin wallet services are already covered under the AML Act, considering they are labelled as “accounts:, similar to services provided by a bank or credit union. However, the revisions of the AML Act will go much further than that, as new types of digital wallets storing cryptocurrencies are not regulated as of yet.

Additionally, there is a proposal to broaden the definition of “e-currency” to include convertible cryptocurrencies, such as Bitcoin and Ethereum. This does not mean digital currencies backed by physical commodities – such as bullion or the AUD – fall into this same category, as the revision is only for those currencies not backed by “tangible assets”.

Expanding this particular regulation will have an effect on Bitcoin and other cryptocurrencies, which will effectively become regulated in Australia in the future. At the same time, this indicates government officials still feel Bitcoin and other cryptocurrencies are used for money laundering purposes, or at the very least, pose a significant risk of being used that way.

While it is certainly true cryptocurrencies pose both advantages and risks, the Australian government wants to revise the AML Act to ensure this ecosystem can prosper under the new guidelines. One topic of concern is how the Bitcoin protocol does not require or provide identification and verification of participants, nor is the list of recorded transactions – also known as the blockchain – a link to real-world identities.

By the look of things, companies dealing with Bitcoin will be subject to further regulation in Australia. Although this AML act recommendation is no guarantee for being implemented in its current form, policymakers feel activities undertaken by cryptocurrency exchange providers need to be monitored more closely.

For the time being, there is no indication Australia wants to turn their AML Act into another BitLicense, albeit there are some decisions that need to be weighed carefully. Bitcoin does not play by traditional financial rules, yet brings a lot of innovation to the table at the same time. Walking this fine line between overregulation and being lackadaisical will be quite the challenge for Australian policymakers.

Tags: AML ActaustraliabitcoincryptocurrencyEhtereumexchangeNewsregulationwallet
TweetShare
BitStarz Player Lands $2,459,124 Record Win! Could you be next big winner? Win up to $1,000,000 in One Spin at CryptoSlots