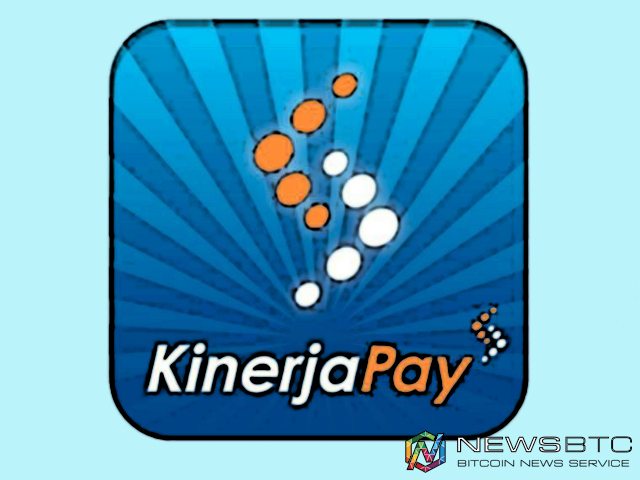 Customers in Indonesia can now pay online with bitcoin as the country’s leading payment solutions provider KinerjaPay has added the digital currency as one of the payment options on its platform. KinerjaPay, in a recent press release, has announced its partnership with Bitcoin Indonesia to facilitate the Bitcoin option for its merchant partners.

Apart from offering payment gateway solutions to online merchants, KinerjaPay Corp. (OTCMKTS: KPAY) also operates its own e-commerce portal where people can directly buy goods from the platform itself. By including Bitcoin payments, KinerjaPay has now become the first e-commerce platform in Indonesia to do so. Now customers can convert their bitcoin to Indonesian rupiah on the fly while making a transaction over the payment gateway to pay their bills, transfer money and purchase goods on the internet.

KinerjaPay and the growth of e-payments in Indonesia

KinerjaPay is currently one of the fastest growing digital payments platforms in Indonesia. In the past two months, the company has grown by over 300 percent as its user base has increased from around 12000 customers to 50,000. According to the company’s report, this has also led to an increase in the average number of transactions processed per day.

With over 1500 transactions per day, compared to previous 300 transactions, the company can expect the numbers to grow further with the integration of bitcoin payments. Currently, there are not many online merchants who accept digital currency payments in Indonesia and now the partnership with Bitcoin Indonesia means that the company’s partner merchants will be able to accept bitcoin payments from their customers soon. This will open up a lot of options for bitcoin users in the country.

In order to make bitcoin payments more popular, KinerjaPay has announced that it will be providing special offers to customers of Bitcoin Indonesia. With these special offers, the company intends to convert at least some of the 150,000 Bitcoin Indonesia customers into theirs as well. In a country where a majority of the population is hesitant to use online payment solutions due to concerns about credit/debit card fraud, KinerjaPay is working hard to build their trust by offering great deals and addressing their concerns. A currency like bitcoin where the user doesn’t have to share his/her bank account or card details will present an attractive option to the masses.

As a part of its incentives galore, the company is also working on its own branded mining setup, where people can mine digital currency. While speaking about the new developments, the CEO and Chairman of KinerjaPay, Edwin Ng is quoted saying –

“This partnership enables us to establish relationships with Bitcoin Indonesia’s membership, currently in excess of 150,000 accounts, which we expect will boost the volume of transactions on our platform going forward… We are also working to create a unique bitcoin mining element on our platform, something we believe will be very appealing to our users and will provide KinerjaPay with a real competitive advantage in the e-commerce sector.”

KinerjaPay is constantly innovating to push the growth of online payments in Indonesia. Partnering with Bitcoin Indonesia is just one among the many which the company intends to follow in order to gain customer confidence and make them change their mind about online payments and digital currency. More developments in the sector can be expected soon.

Tags: bitcoinbitcoin indonesiaBitcoin Newselectronic paymentsindonesiaKinerjaPayNews
TweetShare
BitStarz Player Lands $2,459,124 Record Win! Could you be next big winner? Win up to $1,000,000 in One Spin at CryptoSlots