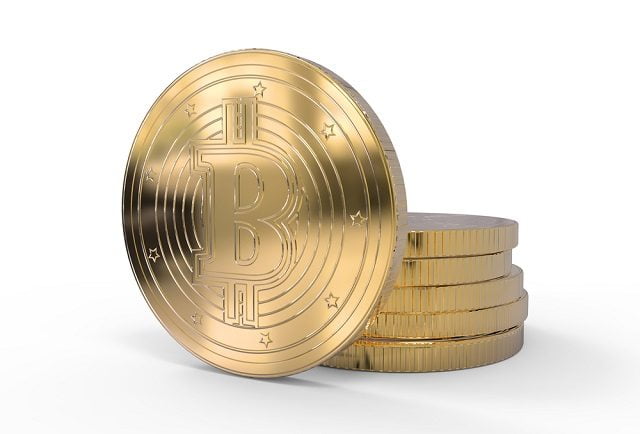 The recent Bitcoin network congestion has been a topic of substantial debate on Reddit. But could it affect something as obscure as the dark markets? Despite the block reward halving, they should have no imminent need of switching to different forms of payments.

It would be shortsighted to deny the success Bitcoin has on the deep web. Underground marketplaces requiring specific software to access are a haven for Bitcoin usage. While some people may argue this is usually done to buy and sell illegal goods, there are other reasons why people would use Bitcoin in dark markets.

The Success of Bitcoin Across Dark Markets

Using cryptocurrency remains a mystery to most people, as they see no need to use anything other than cash or payment cards. Moreover, the number of places where Bitcoin can be utilized is still rather limited, albeit there are plenty of online platforms to do so. But in the real world, it is harder to spend cryptocurrency in its original form. Various debit card solutions are an intermediary tool, but no perfect solution either.

Individuals who are privacy-centric have taken a liking to dark markets. These platforms offer near anonymity and allow anyone in the world to buy and sell any item in exchange for Bitcoin. Albeit cryptocurrency is often referred to as an anonymous form of payment, Bitcoin is pseudonymous, rather than anonymous. That being said, there are no personal details transmitted when making a payment.

If these issues were to cause problems, it could lead to dark markets switching to a different form of payment. That being said, it will take a lot more for this to happen than just a temporary hiccup on the network, though. Segregated Witness will “kick in” in the next few months, which should alleviate these concerns. Moreover, the bigger question is if people wouldn’t pay higher transaction fees to preserve their privacy.

For the time being, there does not seem to be an imminent danger to Bitcoin’s status across dark markets. Paying a higher price can be annoying, but it is still worth it to the majority of deep web users. Plus, Bitcoin developers are working on adding privacy and anonymity to the protocol, which will benefit users of dark markets even more.

Tags: anonymitybitcoincryptocurrencydark marketsdeep webNewsOpinionprivacy
TweetShare
BitStarz Player Lands $2,459,124 Record Win! Could you be next big winner? Win up to $1,000,000 in One Spin at CryptoSlots