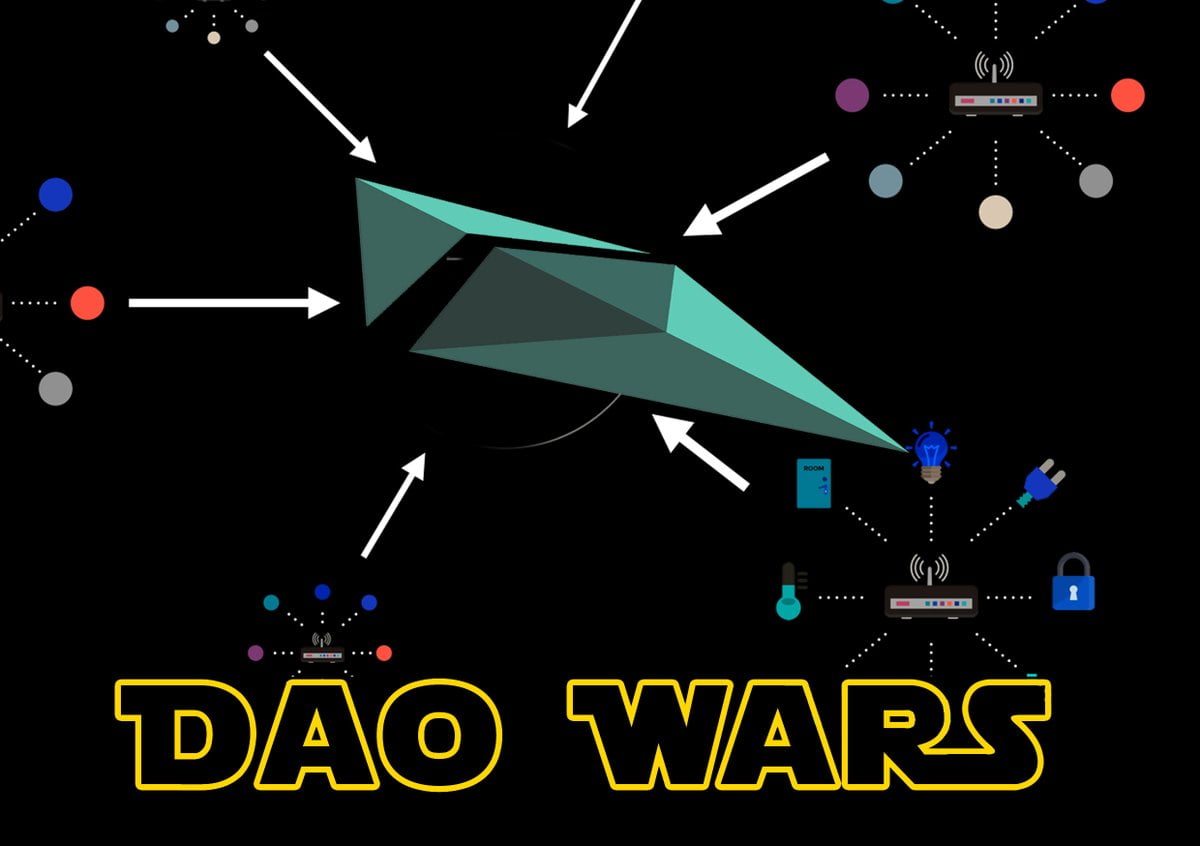 The DAO Token Holders received bad news today, after a team lead by ex-DAO curators, Slock.it employees, researchers and Ethereum foundation members managed to launch a counter-attack -known as the Robin Hood attack-. The preemptive strike was intended to secure the remaining

[The attacker] donated some ether into the DAO and joined both whitehat splits. We drained the ETH he donated as fast as we could but he got what he wanted. An attacker in now part of split 78 and he can now do the split attack again in that white hat DAOs. This is why we need a soft fork.

The Ethers inside the Robin Hood accounts are vulnerable but only after the 27-day grace period ends. The White-hat hackers have an overwhelming token majority in the child DAOs, however, they are asking that owners and voters in the aforementioned split proposals to come forward and aid in the quest to recover the ETH.

According to Karapetsas, if all the members of the child DAOs are identified and cataloged as a ‘good actors’, then it is safe to say that all the rescued ether are 100% in secure hands. The debate over the soft and hard forks continue, and only the miners have the final word.

The amazing cover image was kindly provided by @exiledsurfer.

Tags: blockchainBreaking NewsDAOethereumNewsTheDAOWars
TweetShare
BitStarz Player Lands $2,459,124 Record Win! Could you be next big winner? Win up to $1,000,000 in One Spin at CryptoSlots