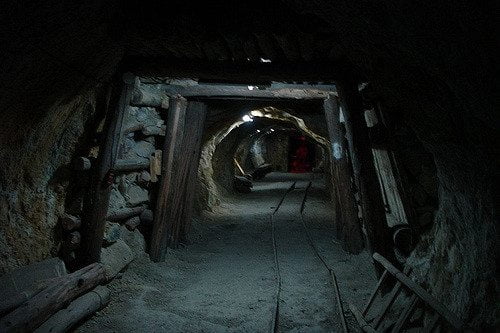 The Dominance of Bitcoin Network by Mining Pools

The Bitcoin community has seldom expressed concerns about the gradual centralization of the Bitcoin network. Ever since ASICs became the norm for Bitcoin mining, it has become impractical for individuals and small groups to involve themselves in profitable mining.

A recent article in one of the leading business magazine offers a brief insight into the current distribution of hashing power across large mining pools who have dominated the digital currency network. The publication lists 18 different mining pool with their respective stake in the Bitcoin network, which has been exhibiting consistent growth in the past few years. According to available data, the number of users on Blockchain.info alone has risen to close to 8 million users which is a lot more than the previously estimated number of 5 million bitcoin users by 2019 (as per the numbers stated in a report by Juniper).

The 18 leading bitcoin mining pools are listed along with their respective percentage share of the total hashing power is listed below.

Domination by the Chinese Mining Pools

According to the data obtained from Blocktrail, the Bitcoin network analysis and block explorer services company, almost 100 percent of new blocks are discovered by these 18 players. The top three players, all Chinese mining pools put together easily control 53 percent of the Bitcoin network, giving them the necessary leverage upon the whole digital currency infrastructure.

The distribution and geographical positioning of these mining pools validate the Bitcoin community’s concerns regarding network centralization. A collaboration between few leading mining pools is all it takes to gain effective control over the whole Bitcoin network. However, with the network halving round the corner, we can expect few developments in the distribution of the hashing power among these mining pools. If the rise in bitcoin price doesn’t compensate for the reduction in mining rewards, many miners may drop out, due to increased energy costs and reduced payouts.

In such a situation, the reshuffling may put more power into the hands of few mining pools, reinforcing their dominance over the Bitcoin network. Whatever happens, we don’t have to wait for more than 3 months to see the effects.

The Dominance of Bitcoin Network by Mining Pools was last modified: June 30th, 2016 by Gautham