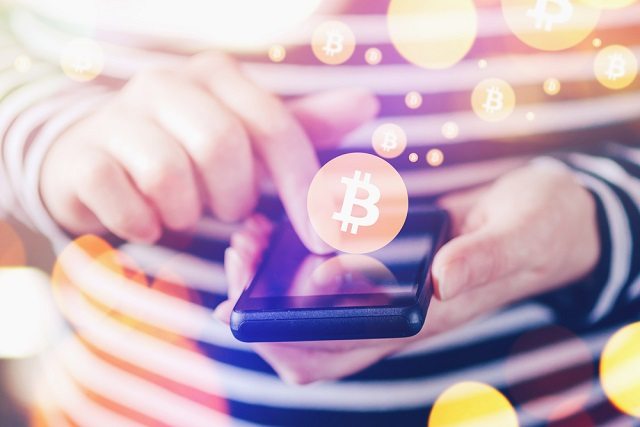 Even though there has been a significant increase in mobile device usage among residents of India, mobile banking will not be coming anytime soon. The country has plans to improve financial inclusion through a new set of mobile banking services. Unfortunately for them, that project failed miserably. This leaves the door wide open for Bitcoin adoption in the country, as cryptocurrency allows anyone to be their own bank.

Mobile Banking In India Is Not A Success

It has to be said, the plan by the Indian government seemed very solid on paper. In an attempt to recreate the success of M-Pesa-like services in India, the infrastructure was built to provide basic mobile banking services in the country. After many years of hard work and planning, the experiment seemed ready for take-off.

However, things took a turn for the worse, as the average consumer on the street was not all that interested. The government expected a rapid growth of the user base for this mobile banking initiative. However, since launching in August 2014, there has been far less interest in this initiative than projected.

This may seem rather strange, considering India’s billion mobile device users. Since access to basic financial services in rural areas is a struggle, this project could have filled the gap. Government officials believed they held all of the trump cards to make this project a success. But even the best efforts can fall flat sometimes.

As of May 2016, a total of 3.7 million mobile transactions were recorded since the launch nearly two years prior. That number is incredibly disappointing, although it is not difficult to see where things went wrong. One hurdle is how maintaining this service is very expensive, and those costs are passed on to the consumer. The fees for this mobile banking initiative are higher than sending an SMS or a one-minute voice call.

But there is more, as getting acquainted with this new initiative is very cumbersome. Additionally, users can only take five steps during a session, which only provides a very brief window of financial inclusion. The benefits do not outweigh the costs, and that situation needs to be addressed soon.

A Golden Opportunity for Bitcoin

The failure of this mobile banking project is a golden opportunity for Bitcoin in India, though. Consumers looking for financial inclusion don’t need to look further than cryptocurrency. Bitcoin is a global currency, that has no relationship to banks or governments, and comes with a fixed supply of 21 million coins.

Furthermore, users can be their own bank when dealing with cryptocurrency. Every user has full control over the funds, which can be accessed through their mobile device at any given time. In fact, Bitcoin is the only mobile banking solution to achieve global financial inclusion.

Tags: bitcoincryptocurrencyfinancial inclusionindiamobilemobile bankingNewsOpinion
TweetShare
BitStarz Player Lands $2,459,124 Record Win! Could you be next big winner? Win up to $1,000,000 in One Spin at CryptoSlots