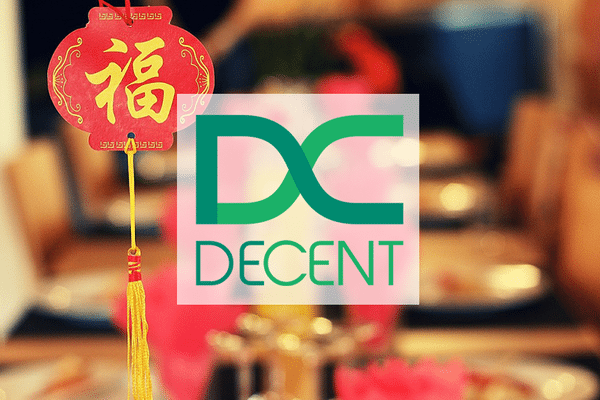 DECENT, a blockchain-based content distribution platform, announced the date of the DECENT token (DCT) sale: on September 10, investors will be able to purchase a stake in the novel blockchain-based platform.

According to the official website, DCT will be used in the publishing and buying process on DECENT Platform.

[this] allows individuals or organizations to buy, sell & share genuine digital content without any third party influence or restrictions. It also serves as an anti-spam protection and reward for seeders/miners (or publishers in DECENT terminology).

The team behind DECENT aims to create an independent publishing platform for everybody around the world, using blockchain technology to ensure trusted, secure and transparent transactions.

The crowdsale will allocate a significant amount of resources to development and operations; a breaking down of this distribution can be found in the chart below:

DECENT has managed to acquire important partners in China. DECENT’s founder, Matej Michalko, has been attending and speaking at several conferences in the country. Michalko had the chance to talk about the DECENT distribution network at BTCKan’s event in Shangai.

Crossing the Chasm of Blockchain Technologies is the name of the presentation that Michalko gave in an event held on last Sunday. The presentation featured the introduction of DECENT-Stream, a “fully decentralized P2P video streaming service.”

The team behind DECENT has established a number of partners, including NewsBTC and its Chinese franchise, as well as Chinese crypto news giants HxTop and Wanbizu. Talks with related consumer electronics companies (such as for eReaders) will soon be underway.

We plan to release multiple applications on top of the protocol which will build the initial infrastructure. To help the growth of DECENT Network, we also plan to offer protocol implementation support for app developers. Last but not least, we have a plan to build a hardware solution, plug & play smart TVs, that will run on DECENT Network.

The full roadmap can be found in this link. The number of features to be implemented will depend upon the amount of money collected in the crowdsale, but the team is committed to delivering a working platform no matter what. The project has an official BitcoinTalk thread, Slack channel, and Telegram group.

Tags: blockchainblockchain technologychinacontentCrowsaleDECENTdecentralizeddistributedICOSoftwareToken
TweetShare
BitStarz Player Lands $2,459,124 Record Win! Could you be next big winner? Win up to $1,000,000 in One Spin at CryptoSlots