Apple Lists Another Fake Bitcoin Wallet In Their App Store 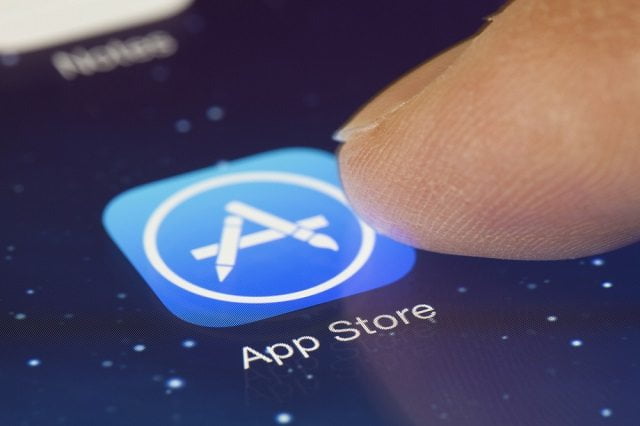 Malicious Bitcoin wallets on mobile devices are a bigger threat than most people give it credit for. Mainly the Apple App Store seems to be rather lenient towards these types of applications, as they appear to slip through the verification process without much problems. The latest addition to this growing list is Bitwallet, which is allegedly created by the GreenAddress team.

To make things clear, the GreenAddress team has not created the iOS BitWallet application. Somebody is impersonating their credentials to make this malicious software look more legitimate. Users who install this wallet will see their funds stolen sooner or later, and users need to avoid this wallet at all costs.

Apple Needs To Step Up Their Integrity Checks

It is not the first time fake Bitcoin wallet applications are made available in the Apple App Store either. Over the past few weeks, there has been a half-dozen of these apps which all got approved by Apple’s internal verification team. Whether that is due to a lack of understanding the code, or simply not caring, remains up in the air right now.

On the surface, the Bitwallet version for iOS looks legitimate. This is dangerous for novice Bitcoin users as they may not be aware of the official availability of software for each operating system. Apple users are at a disadvantage in this regard, as the number of legitimate wallets on iOS is limited for now. Breadwallet and CoPay are the only ones that should be trusted.

Another option worth exploring is the Jaxx wallet, which supports various currencies right now. Bitcoin and Ethereum balances can be stored in this iOS wallet, as well as DAO tokens. Support for DASH will be added in the next week as well. Plus, Jaxx is cross-platform compatible, making it an option well worth considering for novice and experienced cryptocurrency users.

It is evident Apple will have to step up their game when it comes to mobile Bitcoin wallets. The company may be a technology giant, but their vetting process leaves much to be desired. Some people may argue this is only a problem affected very few people, but that does not mean it these things should slip by that easily. Not dealing with these issues makes the company look utterly unprofessional at this stage.

Tags: appapp storeapplebitcoiniosNewsOpinionwallet
TweetShare
BitStarz Player Lands $2,459,124 Record Win! Could you be next big winner? Win up to $1,000,000 in One Spin at CryptoSlots