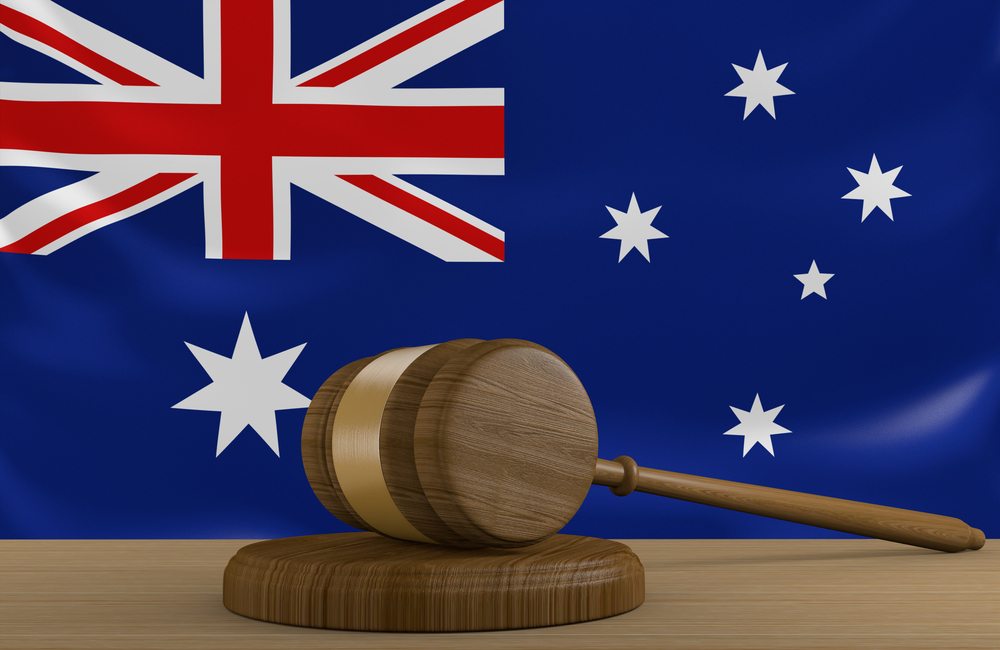 Next Article: Apple Lists Another Fake Bitcoin Wallet In Their App Store

The status of Bitcoin in Australia has changed quite a few times over the past few years. The latest legislative proposal will see Bitcoin regulated stricter under the country’s regular AML and counter-terrorism financing laws. To put this into terms people can understand, the Australian government sees Bitcoin as an emerging threat, rather than a valuable innovation, based on the latest AUSTRAC report.

It is not entirely surprising to see the Australian government see Bitcoin as a threat. Even though this cryptocurrency is anything but anonymous, various officials feel Bitcoin can be used for terrorism financing. Those are the findings of AUSTRAC, the country’s financial intelligence agency.

As Australia is currently in the process of revamping its anti-money laundering and counter-terrorism financing legislation, the topic of Bitcoin was due to come up sooner or later. Despite the UK government releasing a study that showed no Bitcoin involvement in ISIL funding not too long ago, governments still feel cryptocurrency is a threat.

Similar to that UK report, the study by AUSTRAC can not provide any credible evidence of Bitcoin being used for funding terrorist groups. However, the report does mention new payment methods pose an “emerging risk”, regardless of any evidence confirming those allegations. It is always easier to make unfounded claims than backing them up with any proof.

Granted, Bitcoin does not have the best of reputations as a currency either. AUSTRAC’s Brad Brown pointed towards the Mt. Gox debacle and Silk Road to make the report’s “findings” stick. Then again, traditional financial solutions, including cash and credit cards, are abused by criminals on a daily basis. Not just for terrorism financing, but also for money laundering. The Panama Papers leak was a very recent example of how flawed and anonymous traditional finance is.

Imposing Tighter Regulation Will Be Challenging

As a result of this report, a proposal is made to revise the AML and CTF regulation in Australia. These guidelines may soon encompass Bitcoin and cryptocurrency as well. Doing so would impose stricter regulation on any Bitcoin-related activities throughout Australia. Do keep in mind this is just an advisory report, and nothing has been set in stone yet.

Moreover, Australia is already regulating Bitcoin under its AML and CTF legislation since 2014. This decision forces company owners to keep detailed customer records and report suspicious transactions, similar to how other money services businesses operate. It remains anybody’s guess as to how even more strict regulation could be imposed if that were to be the outcome.