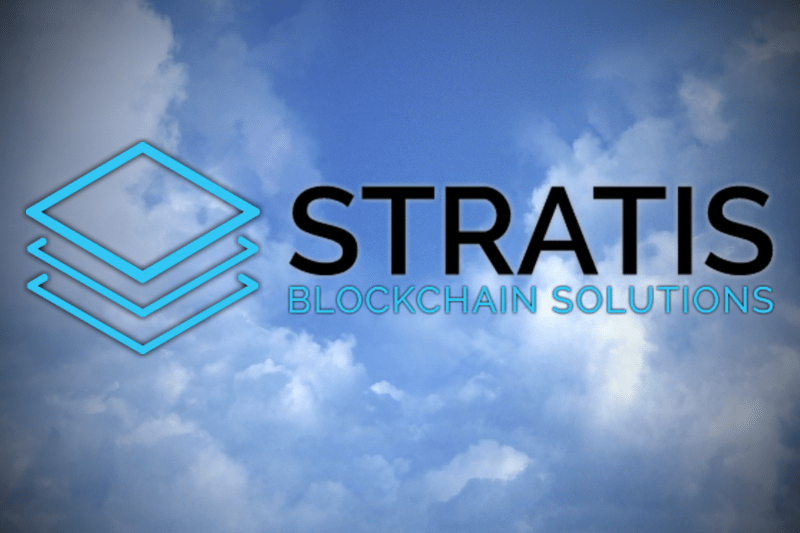 Next Article: Blockchain Implementation by ASX Questioned by Australian Media

The new Blockchain-as-a-service platform, Stratis, will launch tomorrow 14 days after of the Initial Coin Offering period.

These tokens will allow corporations to create their own custom blockchains in a way that best fits their business model and size, within the Stratis Platform. Companies can now set every aspect of their private or public blockchains from algorithm to anonymity and issuance rate.

Not only will they have complete control over this one-click design process, but they will also have access to the expert advice provided by the London-based Stratis consultancy agency that will accompany and help businesses find the blockchain specs and features that best suit them.

Corporations can also use Stratis as a way to test their dapps or smart contracts in a “testnet” environment and to tweak already existing blockchains to their liking. Users can combine features from multiple blockchains or mimic them completely in a private setting.

Stratis will even be ready for fiat gateway integration in case the client’s business model requires it. Stratis sidechains can also be accessed via liteclient wallets or even APIs that, along with its Proof of Stake (PoS) system, allow any company to access the Stratis services, without the need for heavy hardware requirements.

Stratis developments will also be put to use in the Bitcoin ecosystem by further developing the C# .net Bitcoin library, NBitcoin and by making contributions to the Sidechain Elements Project, developed by Blockstream.

No exchanges have been officially confirmed, but they will be able to add Stratis once the code is officially released tomorrow, on the 9th of August. Stratis tokens are expected to be on the market soon.