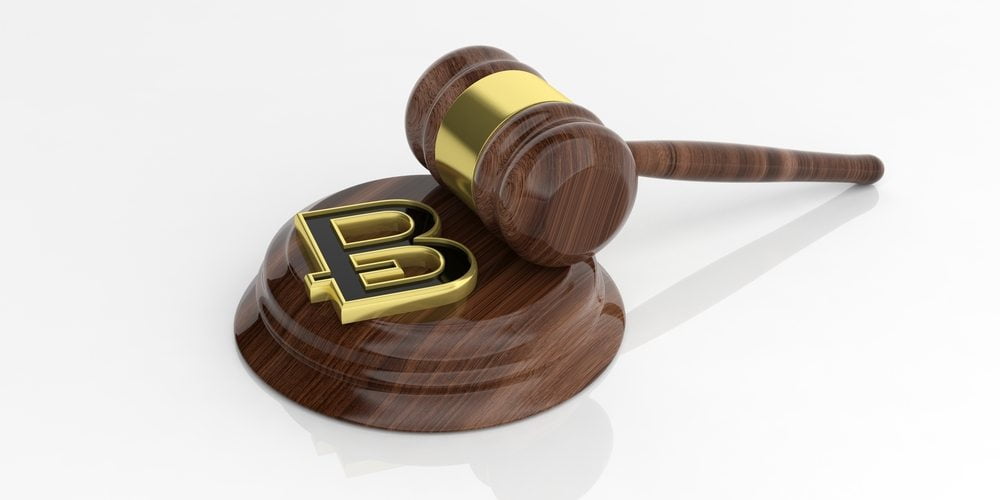 Another Bitcoin auction will be held by the US government on August 22, 2016. This auction is a lot smaller compared to previous ones, as “only” 2,700 bitcoins will be up for grabs. All of these coins were seized during investigations of Silk Road. Interested bidders must register by August 18 if they want to get their hands on US$1.6m worth of Bitcoin.

When the Silk Road platform was shut down by government officials a few years ago, significant amounts of Bitcoin were obtained in the process. Even though one of the investigators attempted to steal a large sum of cryptocurrency in the process, US Marshals continue to auction off remaining lots.

This latest lot will see roughly 2,700 Bitcoin change hands to the highest bidder. After the four previous auctions all brought in a lot of money, it will be interesting to see if the trend continues. The Bitcoin price has fallen slightly since the last auction, and there is still a lot of uncertainty regarding the block size debate.

The majority of the bitcoins for this auction came from a civil forfeiture related to a drug dealer operating on the Silk Road platform. Matthew Gillum, who was sentenced to nine years in prison in 2015, was the former owner of 1,294 BTC. An additional 65 bitcoins belonged to Carl Force, who is the former US DEA agent who stole cryptocurrency during the Silk Road investigation.

Sean Roberson, another person, jailed for selling illegal goods on Silk Road, had his 664 BTC seized as well. All of these amounts add up to a total of 2,024 Bitcoin. All of the other coins must be related to Silk Road somehow. They may have once belonged to Ross Ulbricht, who was convicted to life in prison.

However, he is appealing these charges, as the evidence used during the investigation may not have been obtained through legal means. Moreover, the theft by one of the investigators working on the case goes to show there was a lot of corruption going on when Silk Road was shut down by the government.

With nearly US$1.6m worth of Bitcoin being auctioned off, the attention turns towards who will participate in this auction. Previous auctions have had no lack of interest from investors and VCs. However, it remains unknown as to how these bidders will value the price per Bitcoin, as it does not have to be the same as the current market price.

Tags: auctionbitcoincryptocurrencyNewsOpinionSilk RoadUS Marshals
TweetShare
BitStarz Player Lands $2,459,124 Record Win! Could you be next big winner? Win up to $1,000,000 in One Spin at CryptoSlots