The Bank of Ireland Will Penalize Large Cash Deposits 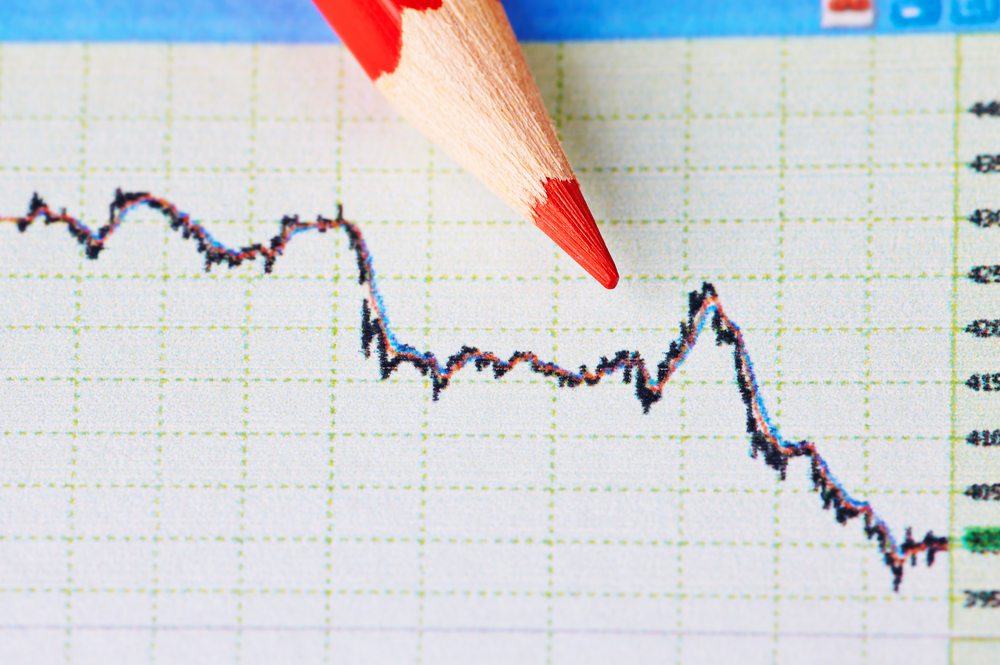 Holding cash is becoming a less favourable option for many customers around the world. Charging fees on cash deposits is becoming the new norm in Germany, and more of them will follow in the coming months. So far, two more banks have taken this route, including the Bank of Ireland and Ulster Bank It looks like the negative interest rates will be passed on to customers who make cash deposits.

It was only a matter of time until the negative interest rates would be passed on to the customers. Not only are savings accounts subject to financial losses, but cash deposits will be penalised as well. Both Bank of Ireland and Ulster Bank are considering a plan to charge negative rates on cash deposits, once they surpass a certain threshold.

What is rather worrying is how Bank of Ireland becomes the first “large” institution to take this approach. A negative rate of 0.1% will be charged on deposits of 10 million EUR or higher come October 2016. However, nothing is preventing the institution from charging such a fee for small deposits in the future.

While this change will only affect a small number of bank customers, it is a worrying precedent, to say the least. Banks may lower the minimum threshold for this fee at any given time. In fact, one spokesperson of the Bank of Ireland states how they keep “all rates under review”.

A similar strategy is being considered by Royal Bank of Scotland, albeit they did so for large corporate clients only. As interest rates continue to drop further in the coming months, the situation will only become direr. Right now, banks have to pay a fee just to hold customer funds. Rest assured that fee will be paid for by the customer, and not the banks themselves.

This is another clear example of why users should not keep their funds in a bank account. Regardless of whether it is a checking or savings account, entrusting money to a bank will be subject to fees sooner or later. There is no better time than own to take full control of your money. Using Bitcoin is an excellent way to both invest in the future and avoid all of the hassle associated with dealing with financial institutions,

Tags: banksbitcoindepositfeefinanceInterest rateNewsOpinion
TweetShare
BitStarz Player Lands $2,459,124 Record Win! Could you be next big winner? Win up to $1,000,000 in One Spin at CryptoSlots