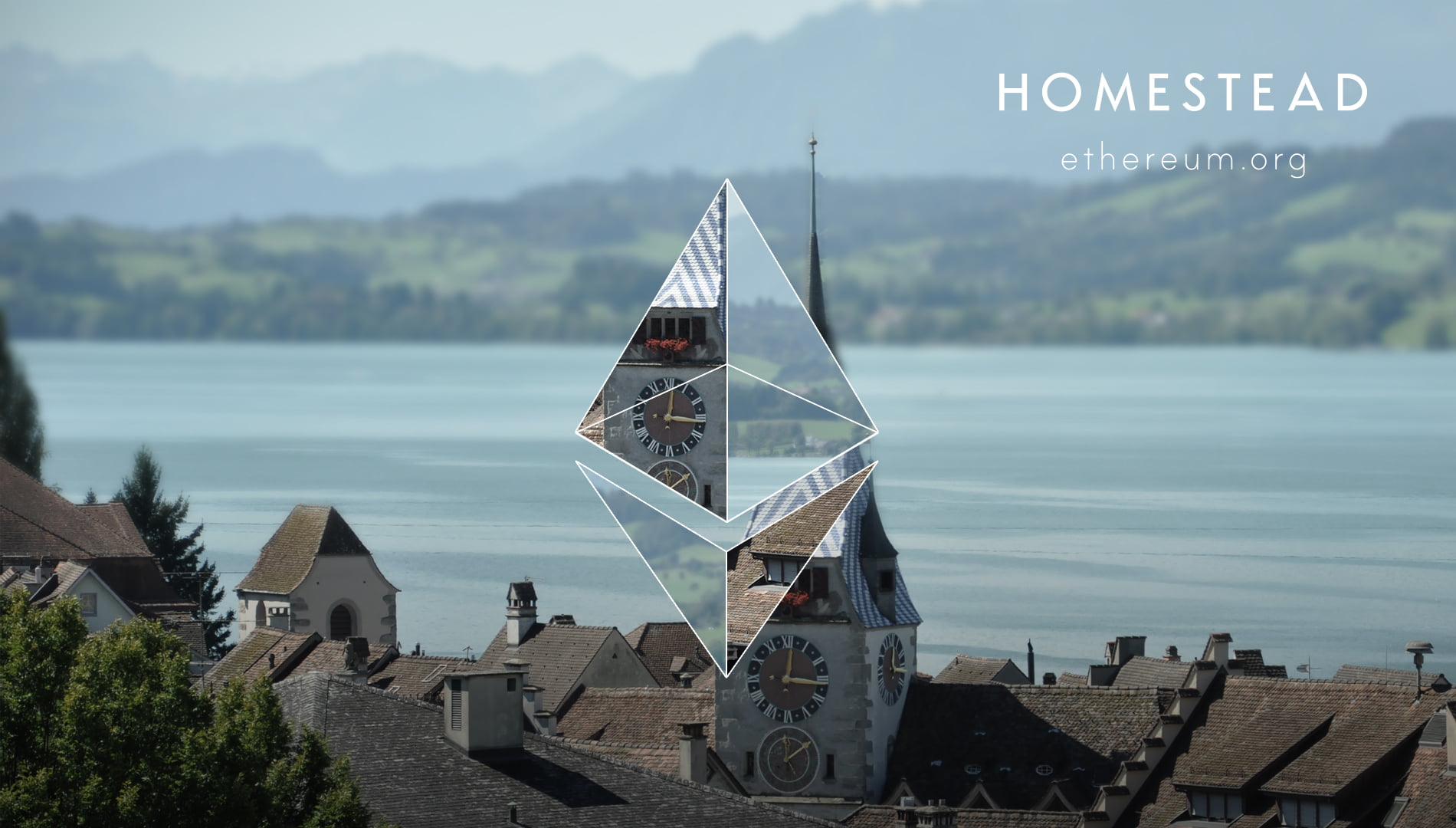 The foundation, led by Vitalik Buterin –the inventor of the decentralised protocol– has been working non-stop to advance forward with the project’s ambitious roadmap.

The main new feature of this Ethereum Wallet release is the inclusion of the Coinbase Buy Widget (a quick FIAT gateway that allows the instant purchasing of up to $5 worth in cryptocurrency ). The Coinbase buy widget has been making its way into several services and apps, like Decentral’s multi-wallet Jaxx.

For now, the offer is limited to United States residents, and the widget requires the creation of a Coinbase account for first-time clients, Alex Van de Sande, lead designer for the Ethereum foundation, said:

As Coinbase adds more markets, they will be added to the wallet, and we are looking into how we can use their bank transfers integration to allow unlimited daily amounts. We are not getting any fees or compensation for this (unlike our ShapeShift affiliate program which sends about 0.25-0.4% to the Ethereum Tip Jar) but we are very excited to see another adoption barrier being taken down. We thank the Coinbase team for their help making this a reality.

Another major update on the wallet software is the inclusion of an experimental replay prevention feature, to avoid collisions with Ethereum’s Classic blockchain. The wallet now warns users about the dangers of having their transactions replayed on “similar ethereum chains”, as peers and transactions signed in one network leak into others.

The new feature allows users to either prevent the replay-prone transactions to happen, or to “use that transaction to send the same amount to a different contract, like a newly created account or an exchange.” Alex Van de Sande warns users, as these features are experimental and should be tested with small amounts.

Download links for all the supported platforms can be found on the official channels. Paranoid users will want to compare the binaries checksums to make sure they are downloading tamper-proof software.

Tags: coinbaseethereumMistNewswalletWidget
TweetShare
BitStarz Player Lands $2,459,124 Record Win! Could you be next big winner? Win up to $1,000,000 in One Spin at CryptoSlots