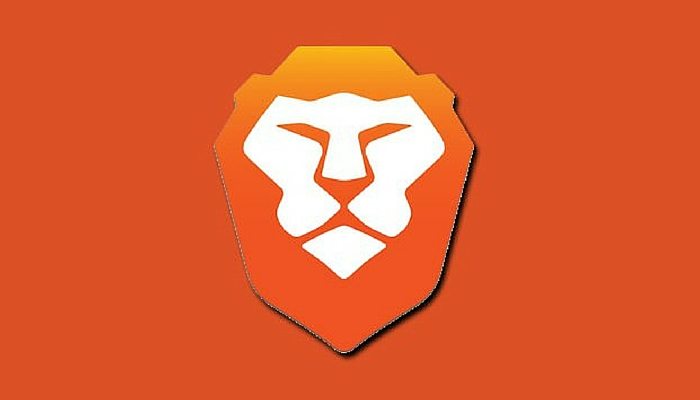 Next Article: Bank of Canada Creates a Model to Predict Bitcoin Volatility

Brave is a new ad-free Browser aiming to transform the online ad ecosystem with micropayments and a new revenue-sharing solution to give users and publishers a better deal. Today, Brave announced it was rolling out “Brave Payments,” a Beta solution to encourage users to use a reward system that enables them to directly support their favourite sites.

Brave mission is to save the web by increasing browsing speed and safety for users while growing ad revenue share for content creators. With the ad-tech ecosystem out of control, users have revolted and blocking ads has become the new weapon of choice for improving their browsing speed, safety and privacy. Unfortunately, blocking alone results in a race to the bottom where nobody wins. Without the ability for content creators to earn money for their efforts, users could be left with fewer sites to browse, relegated to hand-picked content from controlled sources.

Online advertisements have given a negative impact the web experience Simple tools like AdBlock and such have helped for a long time but are no longer effective. As for mobile, the negative experience has increased even further, so Brave thinks that’s a where the new payment app will come in handy.

“The main idea with Brave is that you don’t have to think about Bitcoin, you just have this frictionless payment system. We’re trying not to make users care about it or learn about it if they don’t want to.”

By removing ads Brave offers a fast, safe browsing. The whole concept is pretty straightforward since it tries to dismiss the usual process that websites use to fund themselves.  Web sites are used to rely on ad revenue to fund their sites, and Brave is confident that many websites would be more than happy to get rid of advertisement if they could find another funding channel. Brave believes that people to go ad-free if people were willing to fund them directly.

Brave Payments code is open source so, anyone can verify or audit. Brave is also partnering with BitGo for the per-user Brave wallets, Coinbase for users to buy Bitcoin, and Private Internet Access to mask the Internet Protocol (IP) addresses its users from Brave’s own servers.

The platform uses Bitcoin-based micropayments that work in the background; however, we will need to see how far users will be willing to pay for content that can be accessed freely by using another browser.

With these improvements Brave is now introducing, users can control how much they’re willing to pay to be able to visit all their favourite sites and not having to get through a lot of annoying ads. However, while Bitcoin is how the payments work under-the-hood, Brave users don’t really have to understand the technology.

It’s unclear if web users will embrace Brave’s more altruistic paid support system. But at least up until now the company was able to raise $4.5 million in a funding round. Brave Payments launched into beta today, and the team is asking for feedback from users and developers.