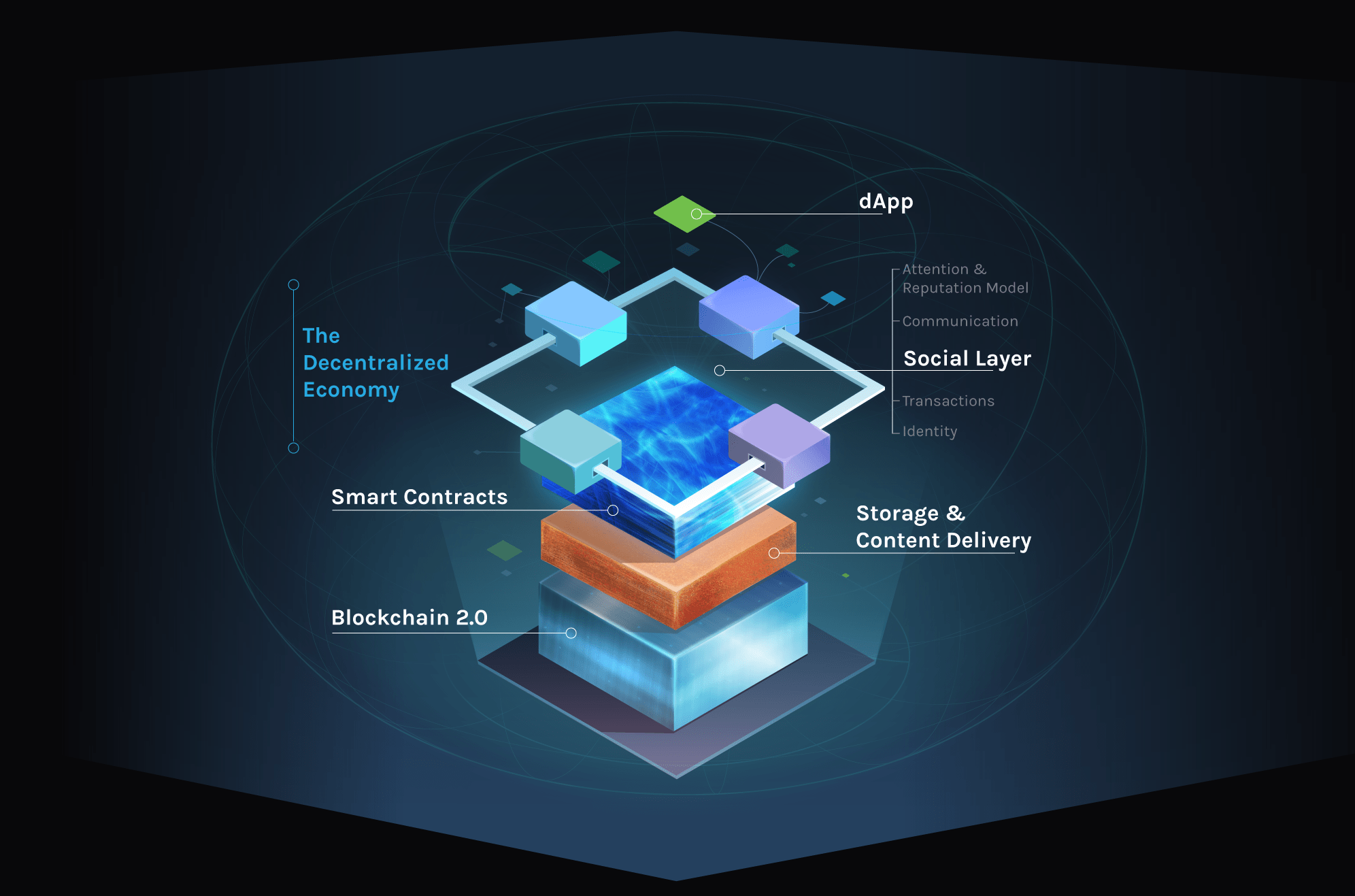 RChain, as the upcoming Tech Stack is titled, aims to bring unbroken decentralization to social media sector by innovating blockchain with additional features. Unlike Bitcoin and Ethereum, the blockchains of which need to be replicated on all devices to maintain the network’s coherency and reliability, RChain — for the first time — introduces a blockchain that could be subdivided into various parts. It means that not every node in the network is made to see and validate the whole blockchain.

This process, according to Synereo, could speedup the entire blockchain, as each node only holds fragments that are specific to interim needs. These shards can therefore perform different functions in parallel to each other; they can also be joined together into bigger shards, while still maintaining the overall stability of the network.

“In contrast to those projects,” Synereo elaborated, “RChain is a concurrent and sharded blockchain. “Sharded” refers to the subdivision of the Blockchain into composable parts, which interlock to a unified whole, but do not need to be computed all at once (as it is the case with the Bitcoin Blockchain). Concurrent means that this subdivision enables different processes to run in parallel without interfering with each other.”

Synereo believes that such a system is more scalable, distributed and decentralized than those of Bitcoin and Ethereum. Its growth, the company added, never comes in the way of speed. It excuses people from replicating heavy blockchain datas on their local storage, thereby saving the overall computing power.

“This architecture allows Synereo’s RChain to process information at blazing speeds, and to pose real competition to centralized computing platforms – Eventually challenging the role of centralized server farms in keeping the Internet up and running.”

You can know more about Synereo’s RChain technology here.

Tags: bitcoinblockchainethereumfacebooksocial networksynereo
TweetShare
BitStarz Player Lands $2,459,124 Record Win! Could you be next big winner? Win up to $1,000,000 in One Spin at CryptoSlots