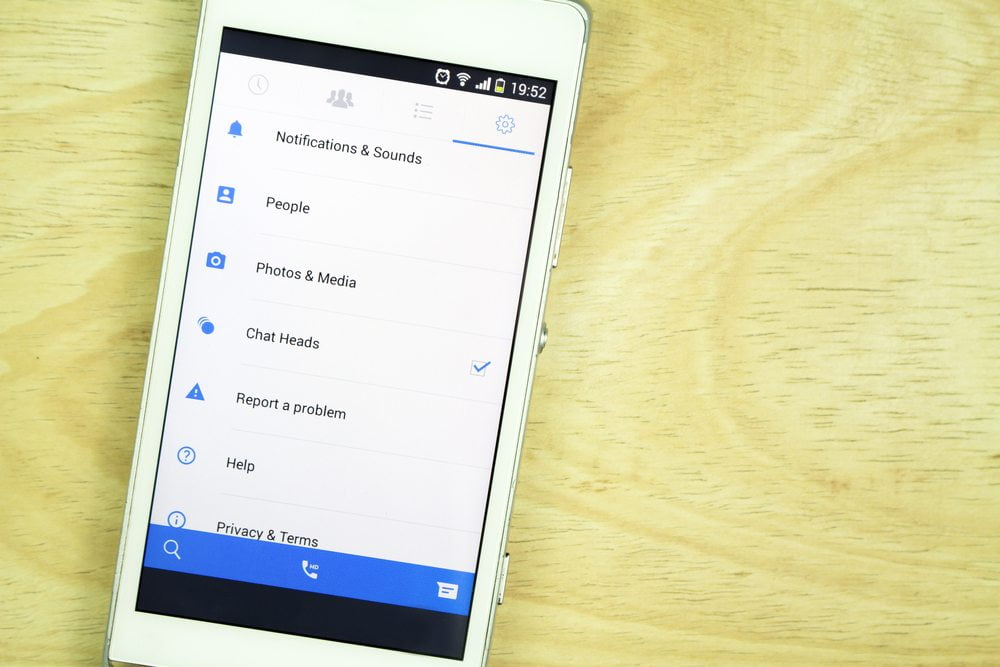 More and more social platforms are starting to integrate payment options. Although this functionality existed on Twitter for some time now, iMessage enabled it as well. Facebook, perhaps the largest social network in the world, will now allow in-app payments to Messenger Chat Bots. All of this seems to be paving the way for Bitcoin payments on Facebook at some point, but is that even realistic?

Social messaging platforms have evolved over the years. While they are primarily used to stay in touch with friends and family, a messaging platform is capable of much more. Facebook has acknowledged this potential, and will enable in-app purchases through their Messenger service shortly.

To put this into perspective, native payments are not new to Facebook Messenger. US-based users could send money to one another for quite some time now. However, this news will focus on making online purchases through Messenger directly. Unfortunately, the new feature will only be available to a limited number of Facebook users.

It will not be possible to use this Facebook Messenger payment service without owning  a credit or debit card, or a bank account. In developed countries, that is not much of a problem. But the story is very different for developing countries, where Facebook gets a large portion of its market share from. Moreover, the roll-out is expected to take quite some time, as local regulations may throw spokes in the wheels.

All of this goes to show there is a dire need for global payment solutions, which are not that easy to come by. Bitcoin would be a perfect candidate for Facebook Messenger, even though the company would not be able to exert control over it. Then again, the Bitcoin option recently became available to iMessage users thanks to the Circle pugin.

If these social media companies really have their users’ best interest at heart, relying on traditional finance is not a viable option. No one is saying credit cards and bank accounts should not be used. But it should not be the only option to send money around the world. There are plenty of platforms and options ready to be integrated. Bitcoin should be at the top of that list for any self-respecting company trying to reach a global audience.

Integrating a Bitcoin payment option would give users a choice. In the traditional financial world, this choice is often overlooked by banks. Every consumer has different need and preferences, and pushing them in a specific direction will have an adverse effect. Using chat apps to send and receive is a [future] use case for Bitcoin, that much is certain.

Tags: bitcoinBitcoin NewsfacebookfinanceMessengerNewsOpinionpaymentssocial media
TweetShare
BitStarz Player Lands $2,459,124 Record Win! Could you be next big winner? Win up to $1,000,000 in One Spin at CryptoSlots