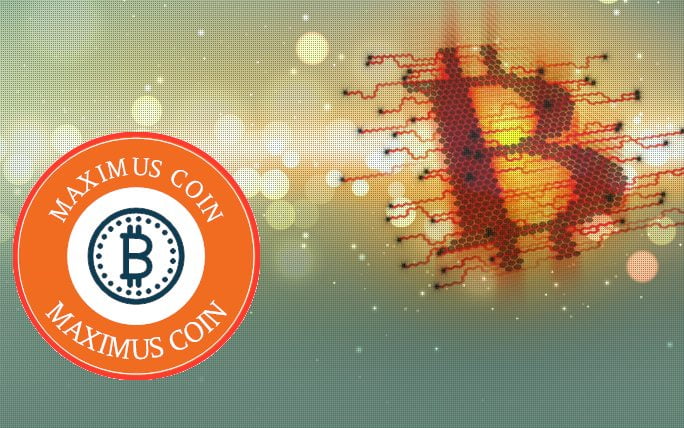 Bitcoin cloud mining company Maximus Coin recently announced that it has moved its headquarters to Malta.

The Czech-based firm, which offers 200-300% returns on principal Bitcoin cloud mining investments, cited risky Bitcoin laws as the major reason behind its decision. It explained how their services, which require people to deposit and withdraw notable amounts of Bitcoin on daily basis, cannot be supervised by Czech Republic regulation authorities, for they neither consider Bitcoin cashless means of payment nor electronic money.

Maximus Coin added that moving to Malta will not affect its cloud mining contract businesses, but will rather introduce an additional layer of security to clients’ investments. The Southern European country, in line with the EU’s Markets in Financial Instruments Directive, does not license Bitcoin companies, and this therefore host to many digital currency startups.

Maximus Coin also found the opportunity to announced the released of its new iOS-based mobile application.

The app, according to further available information, will simply squeeze Maximus Coin’s web version into a portable dashboard. The functionality, meanwhile, won’t be affected as the will enable clients to manage their cloud mining contracts and funds — just as they do with the web version.

The announcement comes handy for investors who are too busy to sit in front of their laptops/desktops all day long. Maximus Coin’s iOS app ensures that these clients stay updated with their company updates, and can also enjoy the benefits of withdrawing their 1-1.5% daily Bitcoin returns, without needing to boot-up their big machines.

By doing so, Maximus Coin has also become the first cloud mining contract company to have come up with a dedicate mobile application. Not only the move ensures 24/7 accessibility on even the poorest of internet connections, but also brands Maximus Coin as a reliable and efficient company when it comes to repayment.

For more information on their services and offers, please visit www.maximuscoin.com

Tags: bitcoinbitcoin cloud miningBitcoin newsmaximus coin
TweetShare
BitStarz Player Lands $2,459,124 Record Win! Could you be next big winner? Win up to $1,000,000 in One Spin at CryptoSlots