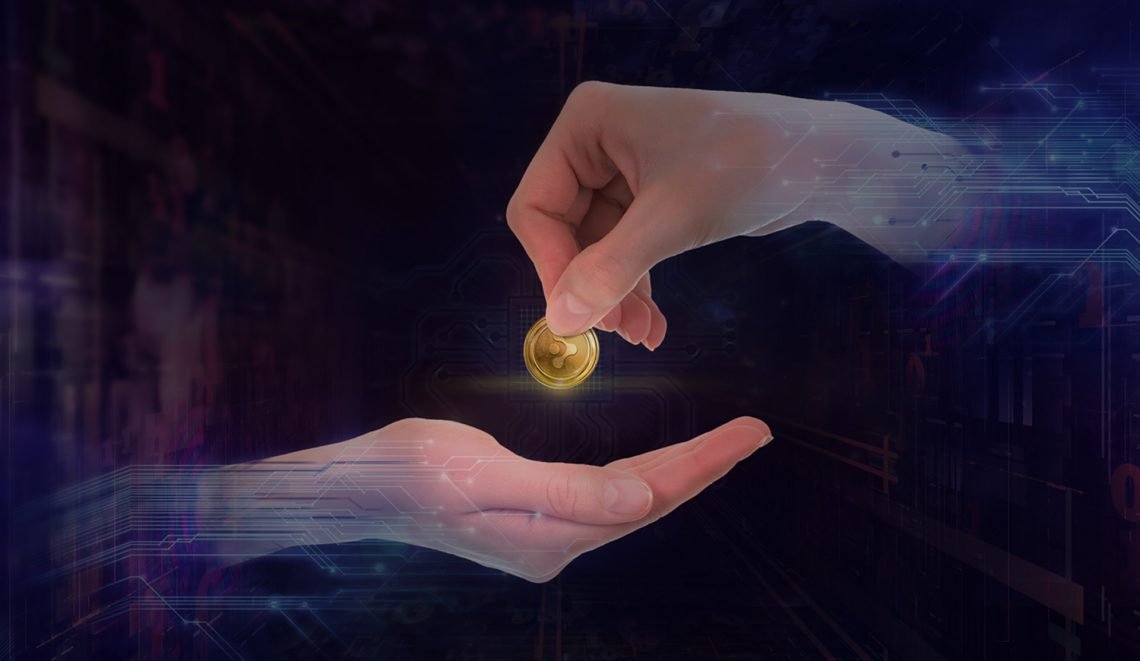 Next Article: 10 Things We Love About Nitrogen Sports

Decentralised social network Synereo yesterday announced the launch of its second fundraising campaign, in which it plans to sell a limited amount of company’s equities and native cryptocurrency AMP to general public.

The campaign means to compensate for 50% of Synereo’s AMP holdings that were recently destroyed following a strategic decision. The Tel Aviv-based blockchain startup said in a recent press statement that it does not aim to maintain an “entrenched, centralised position”. But instead, it believes in maintaining the network’s non-ownership status.

“It would not make sense,” Dor Konforty, Synereo CEO, elaborated. “It was never our intention to be the central bank for our currency. Such centralisation goes against the very principles Synereo stands for, but merely standing for principles is not enough.”

“That is why we want to distribute AMPs as soon as we can, to begin establishing a truly decentralised economy.”

Synereo, in line with its CEO’s statements, started its campaign on September 19th, which will now run until October 18th. The company now allows participation through three channels:

During the next 30 days, Synereo plans to sell its equites and AMPs for a fixed price, as detailed in this link. The proposed price, meanwhile, will go up in three tiers as the campaign moves toward maturity.

Synereo has also introduced bonuses based on the total amount purchased, the details of which are available in this link.

Synereo plans to use the raised funds to boost the development efforts of Tech Stack, hire more developers, and improve the developers tools needed to build smart applications on the top of Synereo blockchain. The company added:

“There are many challenges ahead, and a lot to be done before we can really put a dent in the “sharing economy”, eventually replacing it with a decentralised economy – but it is happening, and we invite you to be part of this groundbreaking endeavour.”

Read More
Tags:AMPbitcoinfundraisingNewssynereo BitStarz Player Lands $2,459,124 Record Win! Could you be next big winner?
Next Post