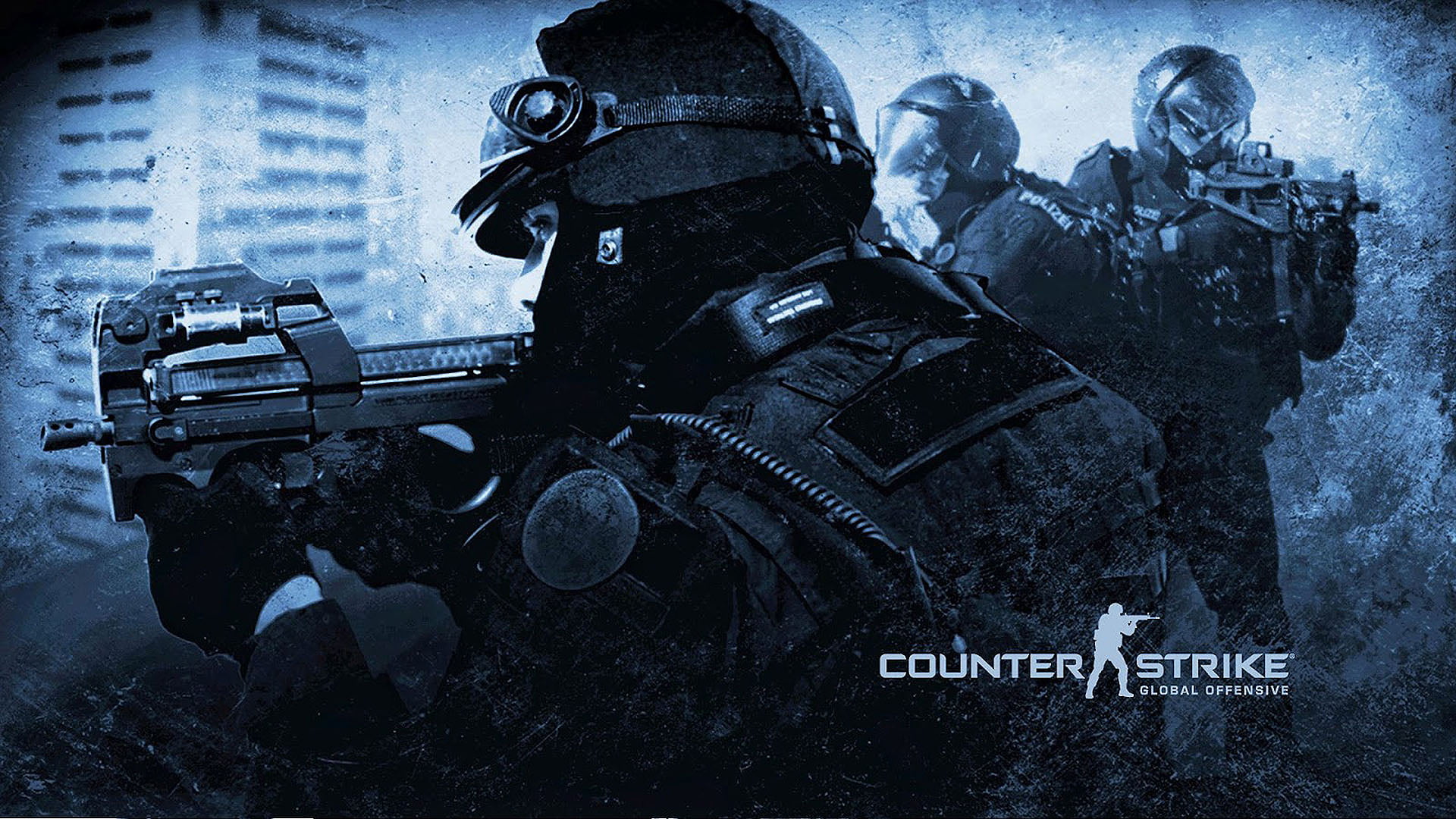 The Steam CS:GO community is a happy lot after the funds that were thought to be stolen from a Steam Bitcoin trader bot, Keyvendor.net was recovered. KeyVendor, a Steam bot allows people to buy Steam CounterStrike: Global Offensive keys for Bitcoin. The owner of KeyVendor announced last week that over $15,000 in funds were stolen from the bot’s associated Coinbase account.

Following the announcement, the Steam community expected the worst. In spite of Jambo, KeyVendor owner’s assurance to reimburse the affected, the community members believed that their funds are lost for good. However, the issue was resolved and to their surprise, Jambo added an extra 10 percent to the reimbursement amount.

According to reports, the KeyVendor account was not hacked but it was an issue with the Coinbase account which led to a temporary loss of funds. The Bitcoin wallet service provider has since then resolved the issue, restoring Jambo’s access to KeyVendor’s funds.  It is the first time KeyVendor faced this kind of issue as the bot is otherwise known to process transactions within seconds.

There are many instances where scammers follow similar modus operandi. They claim that their Bitcoin account was hacked, leading to loss of all users’ funds and shut shop. Thankfully that wasn’t the case with KeyVendor.

Jambo has appreciated Coinbase for their quick action in restoring the funds within two days, following an investigation. A leading tech website quotes Coinbase spokesperson’s response to the KeyVendor incident saying,

“Coinbase has investigated this incident… There has been no breach of our service or storage.”

“This event was quite unpredictable as the source of the problem was at a 3rd party service and not directly at KeyVendor. KeyVendor is dependent on Coinbase to keep it running in its current state but they have my full trust should any issues occur in the future.

I hope your trust towards KeyVendor didn’t suffer from the event. I will continue to do my best preventing any issues that might be ahead, as well as sort them out if they ever come up.”

KeyVendor is one of the many bots that allows users to buy “in-game” stuff for Bitcoin. The Steam CS:GO keys bought over KeyVendor can be used to open chests to get new skins and other perks inside the game.

Steam itself has started accepting Bitcoin payments in association with BitPay. The new payment option was added by the end of April 2016 following over a month long rumors and speculations.

Tags: bitcoinBitcoin NewscoinbaseCS:GOHackedkeyvendorNewsSteam
TweetShare
BitStarz Player Lands $2,459,124 Record Win! Could you be next big winner? Win up to $1,000,000 in One Spin at CryptoSlots